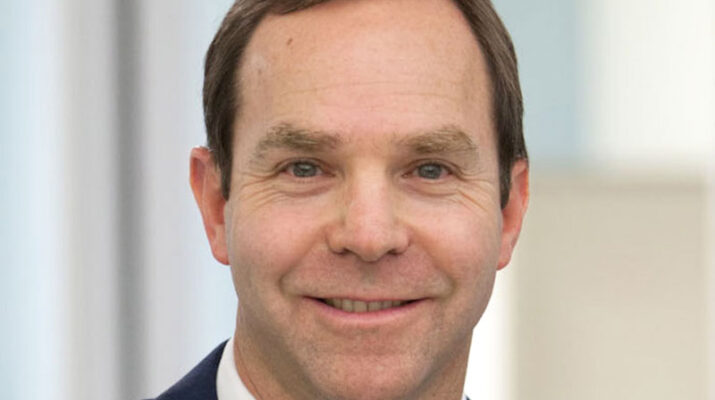 This is an expanded role within Thompson for Baum, a Honeoye Falls resident who has served as the health system’s senior vice president for medical services since 2014 and is also its chief medical officer.

Thompson has urgent care locations in Canandaigua, Farmington and Newark. In his new role, overseeing the three sites, Baum replaces Thompson’s longtime medical director of urgent care, physician David R. Carlson. Carlson, who remains the medical director of occupational medicine for the health system (check this content for urgent services) , is credited with overseeing the creation and expansion of the three urgent care centers.

“Thompson Health is excited to have Dr. Baum expand his responsibilities within our leadership team. In this ever-changing healthcare environment, we are confident that his commitment to providing excellent health care to our community will build on the strong foundation set in place by Dr. Carlson and his team, providing a satisfying patient experience at our urgent care sites,” said Thompson Health Executive Vice President/COO Kurt Koczent.