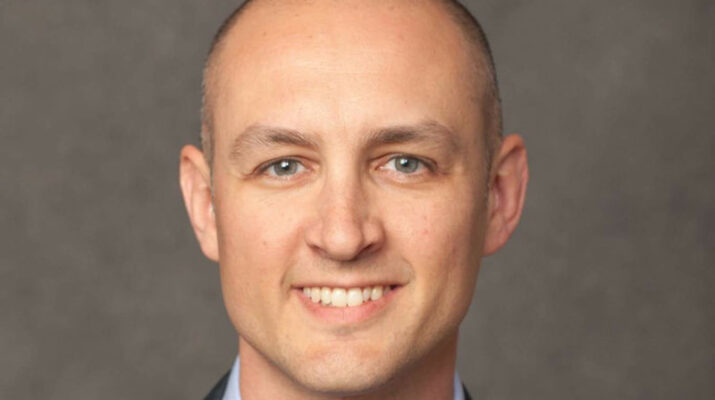 A Farmington resident, Janczak first joined the facility’s leadership team in 2013, when he became coordinator of its rehabilitation services department. He transitioned to manager of the department in 2018 and currently serves as the chairman of M.M. Ewing’s associate safety committee.

With occupational therapist Mary Grace Lucas taking on the role of the rehabilitation services department’s clinical coordinator, Janczak will continue to oversee the department while serving as M.M. Ewing’s assistant administrator. His new role is for a period of two years and coincides with his pursuing a New York State Nursing Home Administrator license.

“Matt has been a valued member of our leadership team for seven years and is known as an effective manager who cares deeply for both the staff and the residents. We are thrilled to see him step into this new role and to know he is pursuing licensure as a nursing home administrator,” said Vice President of Long-Term Care Amy Daly.

A Canandaigua Academy graduate who obtained a bachelor’s degree in systems engineering from the United States Naval Academy, Janczak had three combat deployments while in the U.S. Navy, earning two Air Medals in support of Operation Iraqi Freedom. He received a doctorate in physical therapy from the University of Pittsburgh in 2012 and joined Thompson’s staff as a physical therapist in June of that year.