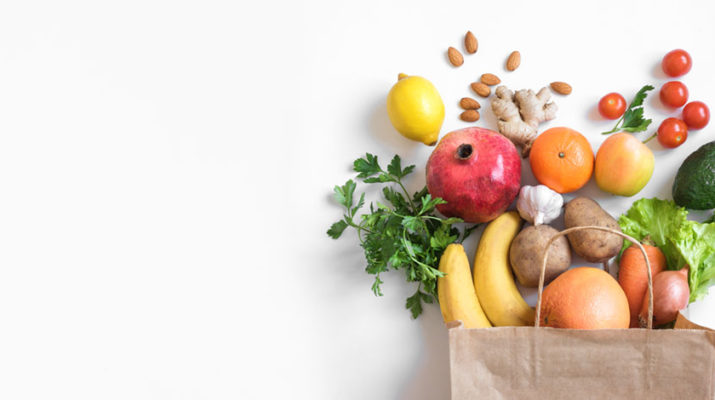 Doctor: ‘[Diabetes] can be basically reversed with a healthy lifestyle’

These foods can be helpful for diabetics in improving their blood sugar levels because of their low glycemic index status, among other benefits.

“[Diabetes] can be basically reversed with a healthy lifestyle,” says physician Az Tahir, who practices holistic medicine in Rochester.

He says that in addition to exercise and stress reduction — both essential for a healthy lifestyle — eating plenty of produce “is part of the protocol for helping reverse effects of diabetes.”

Most vegetables and fruits are within the range of 0 to 55.

The person’s age, gender, weight, number of active minutes per week and general health affect the ideal glycemic load that their diet can bear, as well as how the produce is prepared. In general, the lower the glycemic index, the better. That’s why incorporating produce makes sense. For their volume, many fruits and vegetables are low in carbohydrates. They are also rich in vitamins, minerals and naturally-occurring compounds that improve health in many ways.

“Spring and summer are when a lot of the non-starchy vegetables are in season,” said Heather Carrera, who has a doctorate in clinical nutrition and works in the office of Lesley James, MD in Pittsford. “Summer is the easiest time because all the stuff in season is lower on the glycemic index scale.”

She said that peaches, plums, berries and tomatoes are all low on the glycemic index, and tomatoes also offer lycopene, which is good for heart health. Carrera warned that tropical fruits, like mangoes, are higher in sugar, as are watermelons.

The portion size also makes a difference in glycemic load per meal.

“If you eat a large amount, it can be a problem, but watermelon is high in lycopene,” Carrera said.

She listed artichoke, asparagus and cucumbers as good veggie choices since they’re low on the glycemic index.

Carrera said that the produce diabetics should limit include parsnips, potatoes, winter squash and sweet corn.

“Corn, being a grain, is very starchy,” Carrera said. “If you’re diabetic, it’s not a good idea.”

That doesn’t mean that fall produce is entirely off-limits.

“When I work with clients, if they’re starting out with high levels of glucose, I have them for the short-term avoid starchy vegetables and then integrate them in small amounts,” Carrera said. “There’s no widespread recommendations.”

Though beets are a starchy root vegetable, she likes to keep them in patients’ diets since they contain a compound that opens up constricted blood vessels. That effect is helpful for patients who have high blood pressure.

Dietary recommendations can vary depending up on many health, age and co-existing condition factors. Any food can be part of a healthful diet, though diabetics need to be especially careful about balancing what they eat and how they exercise under the guidance of their healthcare providers.