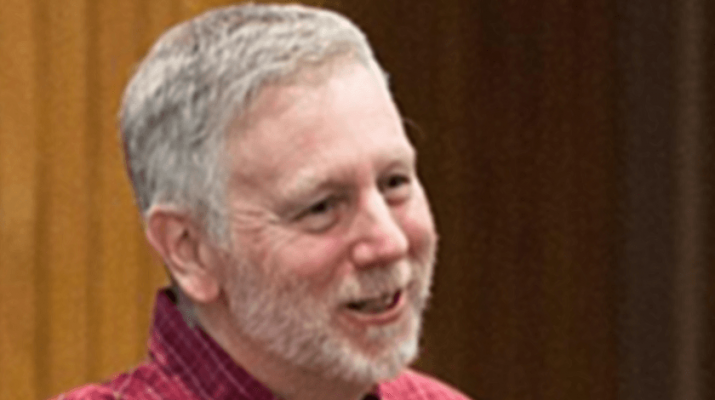 Unlocking the key to happiness is a million-dollar industry. From positive thinking and meditating to losing weight, playing games like https://slot27.id/ and getting rich quick, everyone is looking for a silver bullet to everlasting splendor.

“I think there’s a misconception that happiness is something ‘out there’ that we can find,” said Jim Allen, a professor at the SUNY Geneseo who has been teaching a course on happiness for the past 10 years.

In his experience teaching, Allen found most textbooks were focused on “positive psychology” or the individual factors that can influence personal happiness, things like practicing gratitude, being kind and optimistic and seeking positive social interactions. While that approach to happiness is credible, Allen said, there’s more to it.

“Sure, individuals are responsible for their own happiness, but that’s not the entire story,” said Allen. “The culture and economy around them also matters a lot.”

That’s why Allen decided to dig deeper into the societal, cultural and economic factors that influence our well being in his own textbook.

First and foremost, happiness requires a minimum standard of living in which the basic needs for safety, shelter and sustenance are met, also known as the “bread line,” said Allen. That cost varies based on culture and living standards. In the United States, it’s estimated the breadline is $85,000 a year for a family of four.

“This number reflects having met the basic necessities of food, shelter, clothing, safety, but it also seems to reflect the ability to fully participate in one’s society, enough money to feel like you’re not left out of what most people around you are doing,” said Allen.

According to the World Happiness Report, the United States ranks 19th out of 156 countries. That’s despite low crime rates and a strong economy. Northern European countries such as Denmark and Switzerland traditionally rank highest in happiness. One thing they all have in common is a basic sense of decent living for all citizens, said Allen.

Research shows that income equity benefits not just the poor but also the wealthy by way of fewer suicides, less crime and better overall health. Other factors of a nation’s overall happiness include a functioning democracy, a clean environment and lack of corruption.

It’s certainly not a case of bigger is better. The average home in Demark is 1,200-square-feet versus 2,300-square-feet in the United States. It’s not necessarily the number of things we own but how much we value those things and to what extent do we allow those things to define us that determines well being, Allen explains.

“If I buy a guitar to pursue a genuine music interest, that’s likely to make me happier,” he said. “If it facilitates genuinely close emotional relationships, that’s even better.”

Beyond money and stability, there are basic psychological needs that need to be met in order for a person to function at a high level. Allen said emotionally close relationships with a relatively small number of other people is probably the single most important factor in happiness.

“They can’t be mere acquaintances,” he said. “We have to expect they will occur regularly, they must be positive and emotionally supportive.”

While avoiding social comparisons is also linked to satisfaction, it’s something that can be difficult to achieve in a capitalist culture that promotes materialistic values and allows almost no restrictions on advertising, said Allen. Along with the need to keep up with the Joneses comes the emphasis on being a “good” worker and putting in long hours at the office which interferes with family life and establishing relationships.

“The point is, our culture often makes it difficult for us as individuals to do things that would make us happier,” Allen said.

While all these things can help, Allen said it’s also important to temper your expectations for happiness.

“These things only work if we don’t monitor our moment to moment happiness too closely and if we’re realistic about how happy we can expect to be,” Allen said. “No one is going to be over the moon happy all the time.”

Join the Rochester Minimalists from 6:30-8:30 p.m. Tuesday, Sept. 10 at Brighton Memorial Library, 2300 Elmwood Ave. for a discussion with Jim Allen, author of “The Psychology of Happiness in the Modern World.”

Photo: SUNY Geneseo professor Jim Allen has been teaching a course on happiness for the past 10 years. He’s scheduled to talk about his new book Sept. 10 at Brighton Memorial Library.