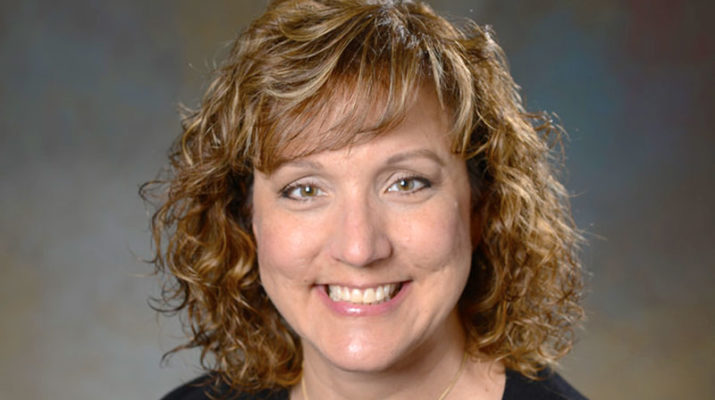 Deirdre (Dede) Pierce of Canandaigua has accepted the role of director of pharmacy services for UR Medicine Thompson Health.

“Dede has been an integral player in the inpatient setting here at Thompson since 2014. She has represented the pharmacy on several key initiatives, not the least of which resulted in two Willoughby Patient Safety Award recognitions,” said Executive Vice President/COO Kurt Koczent.

Koczent noted that until 2018, Pierce served dually as an assistant professor of pharmacy practice/administration at St. John Fisher College, where she received the Faculty Student Advisor of the Year award and a Faculty Preceptor of the Year nomination. She previously worked as the clinical pharmacy manager at St. Joseph’s Hospital Health Center in Syracuse.

“Board-certified in both pharmacotherapy and geriatric pharmacy, Dede brings a depth of pharmacy practice that I am sure will lead us into the next decade of pharmacy innovation here at Thompson,” Koczent said.