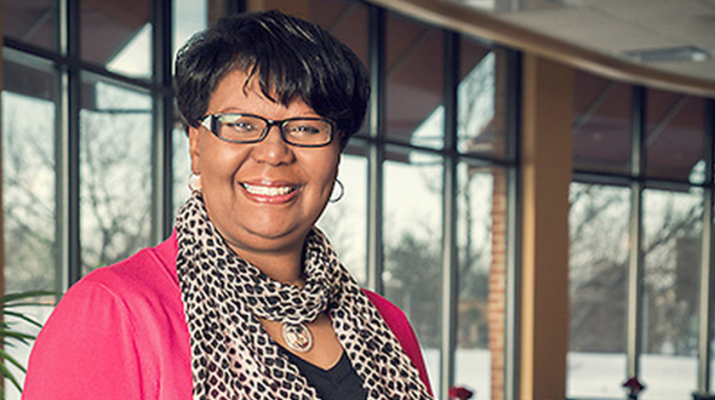 According to the Centers for Disease Control, the prevalence of autism spectrum disorders is one in every 54 live births.
If autism affects your life, you likely home in on news stories about it. Or well-meaning friends inform you about new autism research.

Though widespread, autism remains little understood by the medical community. Because scientists have discovered little about what causes autism, it’s only natural for parents, grandparents, teachers and others interested in autism to seek answers from perhaps less-than-accurate sources. Consider these tips for finding accurate information on autism.

“I make certain that the research was conducted by a reputable research team at a university or hospital, and it is written up in a reputable journal, not just on a blog or other random site,” said Rachel Rosner, director of Education & Support Services at AutismUp in Webster, and parent of a child on the autism spectrum. “Research that is conducted using grant funds from the government is a safe bet. Any research conducted by a team through the Autism Treatment Network is reputable and sound as well. If you are ever in doubt, please ask your child’s doctors and health care providers.”

Take a wary look at a small, short-term, local study.

“Look at the sample size of the population,” said Lawana Jones, founder and executive director of The Autism Council of Rochester, certified autism specialist and parent of a child on the autism spectrum. “Is it a complete representation of the data? What are some of the different elements of the data, like the race and ethnicity of the subjects? Ages? Make sure it’s a broad range of ages and sample size. If they don’t have a good sample size, it should make you wonder.”

Not one size fits all.

Anytime you hear phrases such as “cure your child’s autism” or any type of pigeonholing such as “every child with autism responds to this” consider those red flags. “Listen, peel back the onion on the comment,” Jones said. “Where are they coming up with these blanket statements? People are people whether they have autism or they’re not on the spectrum. They have their own needs and responses. You can’t look at research and say it’s true for all individuals on the spectrum.”

Anecdotes can sound very convincing because of the emotional element and personal information they contain, but they hold the least amount of weight. It’s not that parents of autistic children purposefully lie about their experience; however, many other factors may be involved which they have not considered. Or they may cite factors that have nothing to do with their child’s autism.

“Reach out to a professional,” Jones said. “Most parents whose children are newly diagnosed, it’s by a professional who’s familiar with the spectrum.

“Be careful of people who say they’re experts but have no credentials. Make sure they’re certified and check the source of the certification, not just people who know people on the spectrum or have a special education degree.”

Paying for products or information.

Organizations selling information or products may be the least reliable sources. That doesn’t mean their ideas have no merit; however, their claims may be overinflated since they want to profit.

“That is not a site they want to use as a source,” Jones said.

“Autism spectrum disorder (ASD) is a complex developmental disability; signs typically appear during early childhood and affect a person’s ability to communicate, and interact with others. ASD is defined by a certain set of behaviors and is a ‘spectrum condition’ that affects individuals differently and to varying degrees. There is no known single cause of autism, but increased awareness and early diagnosis/intervention and access to appropriate services/supports lead to significantly improved outcomes. Some of the behaviors associated with autism include delayed learning of language; difficulty making eye contact or holding a conversation; difficulty with executive functioning, which relates to reasoning and planning; narrow, intense interests; poor motor skills and sensory sensitivities. Again, a person on the spectrum might follow many of these behaviors or just a few, or many others besides. The diagnosis of autism spectrum disorder is applied based on analysis of all behaviors and their severity.”