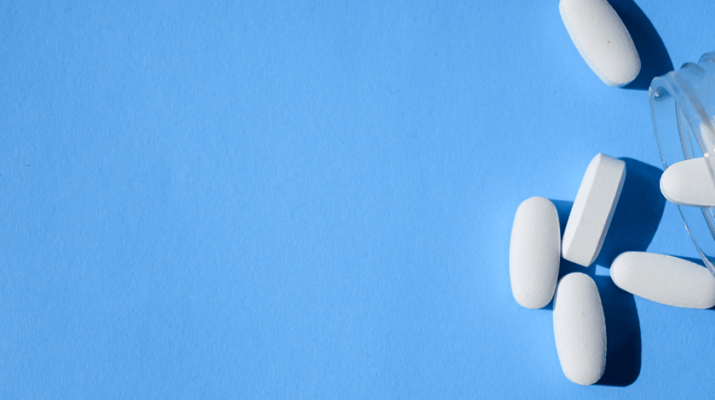 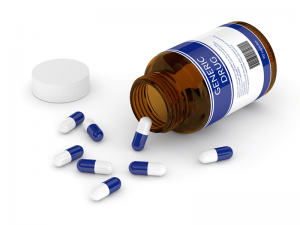 Are generic prescription medications as safe and effective as their name brand counterparts?

News reports such as Maine’s Rural News US News “Tainted Drugs” story by Didi Martinez, Brenda Breslauer and Stephanie Gosk in May indicate that imported generics may be subpar compared with name brands.

One example was a nationwide recall of generic drug valsartan, a popular blood pressure medication which was found to contain carcinogens. The NBC story stated that about 85% of facilities manufacturing the ingredients used in American drugs come from factories in countries like China and India, where cost is lower. The problem is, oversight is not as stringent as in the US or other countries.

Since summer 2018, manufacturers have sent out about 45 recalls of generic blood pressure drugs, including losartan, irbesartan and more. Their ingredients have been sourced from imported ingredients, according to the NBC story.

In India and China, local laws make it more difficult to inspect. In some cases, manufacturers demand advanced warning before inspections, which in effect negates the point of “surprise” inspections.

Physician Tamar Hunsea provider with Greece Obstetrics & Gynecology, LLP, said that as a rule, generics are supposed to contain the same active ingredients as the name brand mediation.

“The difference comes into play with the other components of the medication,” she said.

These could affect how the medication is absorbed or cause other side effects. Hunse has had patients experience these differences.

James Della Rocco, director of pharmacy systems for Unity Health, isn’t worried about US-sourced medications’ safety. Like Hunse, he said that the binders and other inactive ingredients may affect how the drug acts for certain patients, such as not dissolving in the same way. But the low cost of generic drugs makes medication obtainable for many people who would not otherwise be capable of affording their prescriptions.

“If you have concerns about where a drug comes from, ask a pharmacist,” he said. “They can say if it comes from the US,” he said.

The Food and Drug Administration inspects medication production plants every two years, but with foreign plants, “they’re not monitored the same as the plants in the US,” Della Rocco said. “Maybe 50 to 100 are inspected and they need to inspect maybe 700. Oftentimes, you have to notify plants in places like China if you ‘re going to inspect them. These are points of trade agreements we have to look at.”

In the case of carcinogens in the generic drug valsartan, Della Rocco said that patients would have to consume vast quantities of the medication to “get to the point where you’d get cancer.”

Yet he is concerned about medicinal safety because imported medication isn’t as highly regulated as domestically produced medication.

“We have got to make sure everything that comes into this country is inspected and is safe,” he said. “If you hear about less oversight and that it’s going to be de-regulated, I’d be concerned. You’ve got to be vigilant about what you take and where it comes from.”

Della Rocco is also concerned about when drug manufacturer mergers, which on certain cases cause a monopoly or near monopoly for a particular generic. As a result, prices can skyrocket.

“They can charge what they want,” he said. “When they’re the one of the few making it, that is a concern because it affects our budget in the hospital.”

He has observed commonplace medication such as insulin go up from $20 to $80 a vial to $300 to $600 a vial. That can make it difficult to afford for many diabetics who depend upon insulin. The FDA doesn’t control drug prices.

“It needs to be looked at by lawmakers,” Della Rocco said. “We know how to make this drug but if you get down to a few players in the game, you get price fluctuations.”