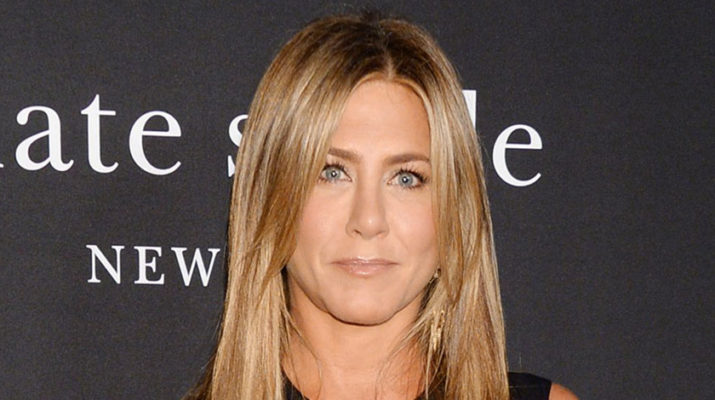 Traditionally, breakfast is the most important meal of the day, but don’t tell actress Jennifer Aniston that.

According to numerous media outlets, the svelte star relies upon intermittent fasting to keep her figure trim — despite having turned 50 years old in 2019.

The eating plan as Aniston uses it involves eating nothing from 6 p.m. until 10 a.m., although she does drink beverages such as celery juice in the morning.

Physician Az Tahir, who practices holistic medicine in Rochester, said that intermittent fasting “has been shown to have health benefits,” he said.

He listed weight loss, reversing symptoms of Type 2 diabetes, reducing LDL cholesterol levels, mitigating the effects of Alzheimer’s disease and augmenting chemotherapy to both increase its ability to fight cancer and lessening its negative side effects.

As for weight loss, “mainly, it regulates glucose and glycogen,” Tahir said. “When you do intermittent fasting, the amount of the food you eat is less, so the calories are less.”

He said the easiest way to fast is eating two meals per day. Eating right — when ones does eat — is important while on this type of plan: eschewing processed foods and simple carbohydrates in favor of a mostly plant-based diet with only a small amount of animal-based food.

Heather Carrera, doctor of clinical nutrition who works in the office of Lesley James, MD in Pittsford, also said that research indicates that intermittent fasting offers “a lot of benefits” for people with Alzheimer’s, gastrointestinal problems or excess weight. Like Tahir, she said that eating a better diet is important and added that those with diabetes should be monitored.

Carrera has irritable bowel syndrome and said that intermittent fasting helps her and many others with IBS because it allows the digestive system to rest.

“You should do it for health reasons, not necessarily for weight loss, although that can be a side effect,” Carrera said.

Shifting the hours is alright, too. Some may find it easier to stop eating earlier in the evening so they can eat again sooner the next day. Others prefer sharing their evening meal for social reasons and then pushing out their next meal until lunchtime the following day.

The time span isn’t set in stone, either. Some intermittently fast for fewer or longer hours. Some even eat only every other day. Before making any changes in eating patterns, it’s important to receive a healthcare provider’s approval to ensure it won’t interfere with any medication or health conditions.