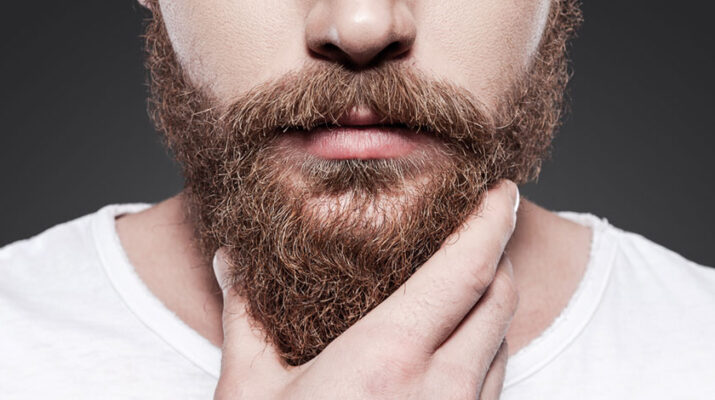 Do men need to shave their beards to comply with the CDC’s recommendations?

A 2017 infograph by the Centers for Disease Control and Prevention (CDC) about beard styles began circulating social media since February incorrectly labeled as COVID-19 protocols.

The infograph depicts most facial hair styles except for the smallest mustaches and goatees as incompatible with wearing a mask.

The CDC has since labeled the infograph as meant for workplace respirators, not face coverings to be worn by the general population during the pandemic.

According to Politifact’s website, “The wrong information developed out of a CNN wire story that was re-packaged by San Francisco-based news station Kron4.com. We saw it shared on plenty of other news websites. The story was flagged as part of Facebook’s efforts to combat false news and misinformation on its News Feed.”

Despite the misapplication of the infograph, the information spread quickly from beard-haters to beard-wearers to “prove” their beards are unhygienic.

While hirsute men don’t need to shave their beards to comply with the CDC’s recommendations, it does make sense to keep beards groomed, especially since wearing a mask tends to trap sweat on the beard and flatten out the hair into a weird shape — like “hat hair” for the beard.

Joe Cocozza, owner of Joe’s Upscale Barber Shop in Webster, said that the quarantine encouraged many men to grow out their beards since they could get through the awkward, part-way phase in their homes.

“Beards have been big for a few years, but it seems that men are really growing their beards out now,” Cocozza said. “It’s definitely changed. Men are keeping them longer.”

Instead of just a seasonal beard, it looks like these are for keeps.

To keep beards clean, Cocozza recommends using beard soap or shampoo, as these help the hair stay clean and soft without unduly drying out the skin. Men also don’t lack for styling tools.

“There’s beard combs and brushes and little blow dryers and hair straighteners,” Cocozza said. “It’s a cool thing to have a beard.”

To help keep the hair clean, he said it’s important to wear disposable masks only once and to wash reusable masks between uses.

At time of press, barbershops are still not permitted to do beard work since masks cover them. Cocozza encourages men to comb it out daily and use some products at home.

Many men’s beards have wiry hair or curly texture which adds volume. Adding products can help men groom their beards to their liking.

Chris Joy, barber at Comb & Razor in Webster, said that many more guys are asking for recommendations for products.

He said that combing in beard oil “helps a lot, and keeping it trimmed up and shaped as well as they can.”

Trimming the line along the cheek does require the right tools and a fair amount of precision. As long as the patron wears a mask that doesn’t cover this area, such as one suspended from the ears, barbers can help clean up this area. Baclava or bandana masks cover more of the face.

Shaving stray hairs on the neck and overall shaping will help a beard look more intentional and groomed, along with keeping the mustache trimmed to the lip line.