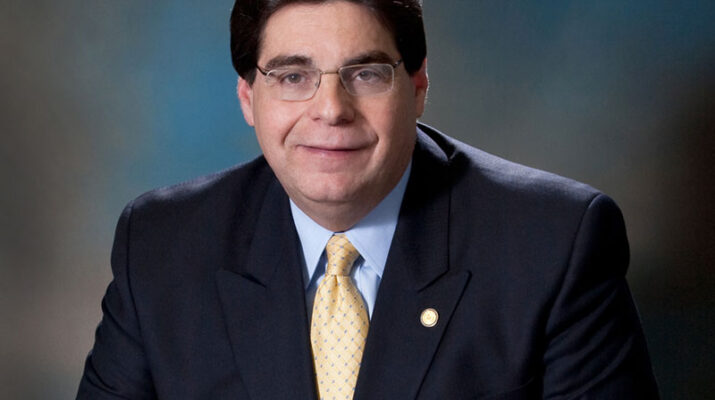 Northeast College of Health Sciences announced the department of postgraduate and continuing education has been renamed the Frank J. Nicchi School of Continuing Education, in honor of the college’s distinguished president emeritus.

“Dr. Nicchi espouses the values of lifelong learning, clinical excellence, dedication and service to his alma mater and the chiropractic profession — each of which is an attribute desirable for emulation by Northeast College students and alumni in their professional lives,” said Northeast College President Michael Mestan. “I cannot imagine a more deserving individual for this high honor.”

Nicchi served as clinician at the college’s outpatient health center in Levittown, and lectured extensively on topics such as management of low back pain, headache, and risk management for the NYCC postgraduate and continuing education department, where he was subsequently named dean in 1997.

In 2000, Nicchi was named president of NYCC, a position he held for 17 years until retiring in 2017. He maintains the faculty rank of professor and the title of president emeritus. In 2021 NYCC was renamed Northeast College of Health.

In addition to his work at the college, Nicchi has also made significant contributions to the chiropractic profession. He has presented papers at the American Back Society and New York City’s Hospital for Joint Diseases Spine Center and conducted seminars with the late Janet Travell. Nicchi also held leadership positions nationally, including president of the Association of Chiropractic Colleges and director of the New York State Chiropractic Association (NYSCA), where he was honored with the Ernest G. Napolitano Award, NYSCA’s highest honor.