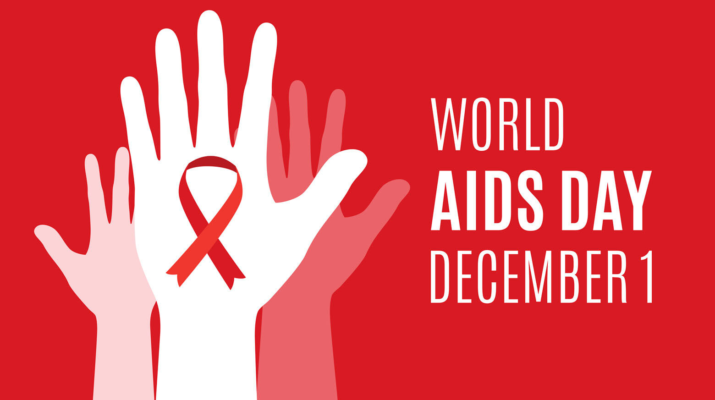 In Monroe County, new sexually transmitted infection rates, including HIV, increased by 77% between 2019 and 2020

During the thick of the COVID-19 pandemic, it was anyone’s guess as to how quarantine and isolation would affect HIV rates, which had been inching lower.

“Generally speaking, new incidences of HIV have been trending downward in New York state for the last several years and significant progress has been made to bend the curve toward ending the epidemic in the state through a variety of tactics that include increasing the number of people who are aware of their HIV status and take action with that knowledge toward treatment or prevention,” said Matthew Crehan Higgins, associate vice president specialty care at Evergreen Health.

Although an overall decrease in diagnoses for the past few years is positive news, Higgins noted an uptick in the past three years, “an unexpected increase in new diagnoses in the Buffalo and Rochester region,” he said.

In Monroe County, new sexually transmitted infection rates, including HIV, increased by 77% between 2019 and 2020, a figure representing some of the highest increases statewide outside of New York City, according to a 2021 report from ACT Rochester and Trillium Health.

The report also states that in the first three quarters of 2020 — at the height of the pandemic, the county’s 55 new HIV diagnoses represent as many as the county had in the previous four years combined.

“This report is designed to highlight the importance of sexual health at the individual and community levels,” said William Valenti, study co-author and co-founder, chief of innovation and staff physician at Trillium Health.

Higgins in part blames the increase in HIV diagnoses on the hesitancy of patients in seeking medical care for symptoms because they feared catching COVID-19. Seeking a diagnosis early can mean early treatment, which in the case of HIV can mean preventing progression of the infection.

“Ultimately, while seeing increases in diagnoses is never comfortable, an impact of increased access to and provision of testing is that those infections are identified earlier than they may have been in the past and the person has opportunity to access treatment quickly,” Higgins said. “The most important thing for people to know, especially if they are not currently aware of their HIV status, is that knowledge is power. HIV treatment can be accessed quickly and is very effective.”

Once a patient receives diagnosis, antiretroviral therapy can help maintain good health and reduce risk of transmitting HIV. No cure for HIV exists. For people who are HIV negative but at risk, HIV pre-exposure prophylaxis medication can prevent acquiring HIV.

“There are more options than ever with HIV pre-exposure prophylaxis available in pill based and long-acting injectable forms,” Higgins said.

“At the end of 2019, the New York State Department of Health began discussion of reframing the conversation away from the outdated disease-based model and toward a sexual health model, which is the path we have been on for a long time. Pressing forth with messages of fear have never worked but making people aware of the options that exist for people of any HIV status and supporting their harm reduction-based choices appears to be having a good impact overall,” he added.