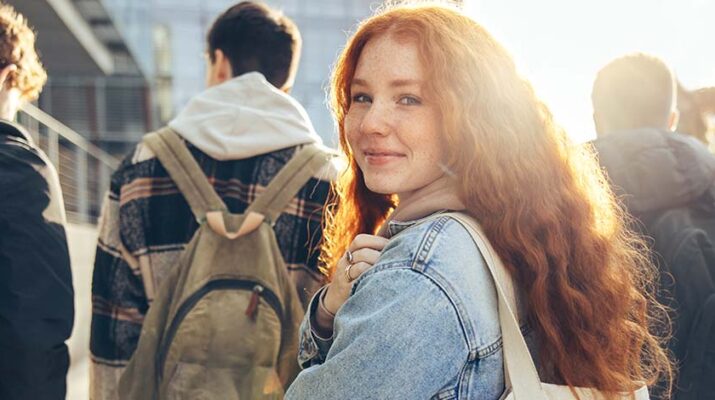 In addition to the normal issues teenagers face, the pandemic has added an additional layer of stressors and pressure. Area experts weighed in on what they believe are the top issues of young people.

“They have not been in the social spaces they normally are,” said Mathew John Devine, doctor of osteopathic medicine at Highland Family Medicine. “The school setting and other settings help nurture and create this. We’ve had to pause this. There are high school juniors with the mindset of a freshman or sophomore. They haven’t matured more because of isolation. There haven’t been the coaches and teachers involved in their lives.” 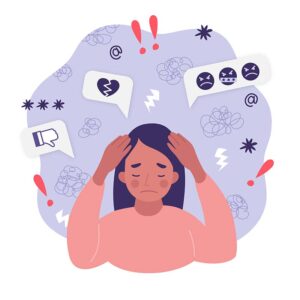 “I am concerned about social media and the things teens post on things like Tik Tok,” Devine said. “They need to be aware that these are things that follow you and can harm others. People say things they would not say face to face.”

“Teens aren’t as active and health conscious,” Devine said. “They have not been involved in physical activity like they used to be. Their lives are more virtual.” 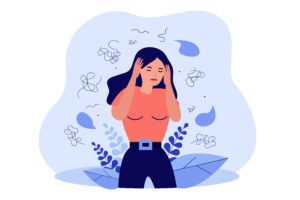 “Oftentimes, this can go astray outside of a normal routine,” Devine said. “This is not healthy. They need eight to 10 hours of sleep per night.”

“Anxiety has always been a challenge for teens as they go through developmental changes,” said Rodrick Davis, a pediatrician at Portland Pediatric Group in Rochester. “We throw in now the huge changes going into COVID-19 as that affects their life at home with parents and being home more, and the fact that a lot of their social interaction has changed from in-person to social interaction has led to a huge increase of the amount of anxiety.” 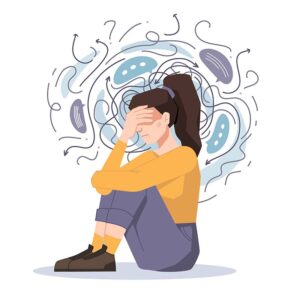 “Recently, we’re seeing depression more,” Davis said. “We’re seeing it affecting three times as many girls as boys. We aren’t sure why.”

“You need to monitor the social media they are using and what they’re on,” Davis said. “You need to know who they’re on with. You need to be checking in with them to know who they’re on with. You want to be careful when talking with your teen. Try not to focus on how they look like, ‘It looks like you’re putting on weight.’ Focus on leading by example instead of saying, ‘I need to go on diet.’ It sets a bad example. Parents who go to the gym and exercise a few times a week and eat a healthful diet set a good example.” 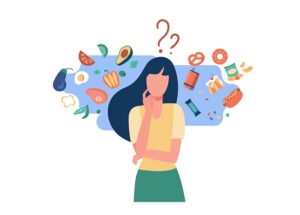 “For the past two years, they’re at home alone more,” Davis said.

“Let adolescents know everything is OK in moderation, not, ‘Don’t have pizza; it’s bad for you,’” Davis said. “You can’t draw their attention to it every time they make a bad choice. The majority of their diet should be fruits and vegetables, whole grain and healthful proteins. Focus on whole foods and make sure the majority is healthful, so they don’t have to feel bad splurging once a week.”

“Weight is just a random, one-minute representation of what a body weighs and not an indication of health,” Davis said. “Focus on eating a healthful diet and moving throughout the day. If you start early helping them recognize that instead of focusing on what the scale says. They should focus on healthy habits. Focus on just eating healthy diet and just moving throughout the day. Parents need to verbally recognize to their children the positive traits about a person, not focusing on body image.”