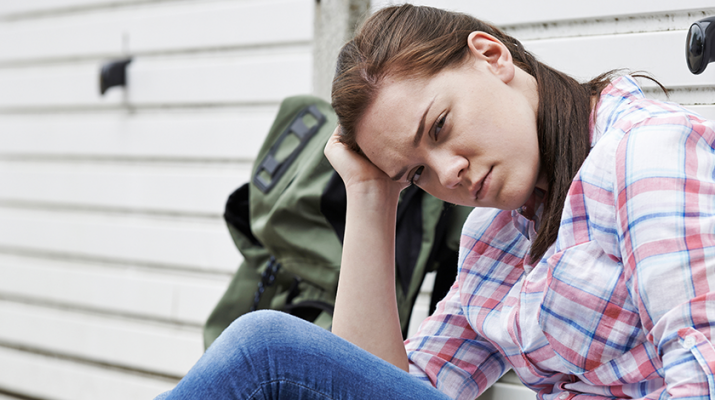 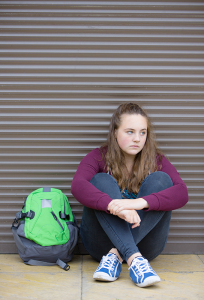 Teen homelessness is often hidden, as youth are not living on the street, but have been living temporarily place to place for several weeks, months or years. They often sleep on a friend’s or family member’s couch, in spare bedrooms, or even on porches.

The Salvation Army of Rochester’s Genesis House youth shelter serves approximately 150 to 200 homeless youth each year — many of whom are unable to name one stable adult they can depend on in a crisis.

Some obstacles youth face in achieving independence include mental health issues, lack of a high school education, no job experience, lack of stable support systems and of affordable housing.

The majority of homeless youth have suffered some type of trauma and most youth have dropped out of high school. Those who still attend school often struggle to keep up due to continuous changes in their living situations, struggles with reliable transportation, and accessing the support they need to catch up on missed work.

Many youth have never worked or volunteered when they begin to search for a job, and their lack of education often inhibits them from obtaining employment. Many youth lack “soft skills,” such as punctuality, interviewing and dressing appropriately for work.

Assistance from the Department of Social Services limits youth to housing for $400 a month or less — which is difficult to find in Rochester. Youth in the 16 17 year-old-range are in especially challenging situations because they are stuck in the middle  considered too young to be on their own, but are often considered too old to be placed in foster care. Transitional Living Programs which provide 18-month housing with case management support are a good option, but space is often limited.

Despite the obstacles they have to overcome, teens tend to be very resilient — they are resourceful, flexible and are able to adapt.

To find out more information about The Salvation Army of Greater Rochester’s programs for homeless youth, visit Rochesterny.salvationarmy.org.