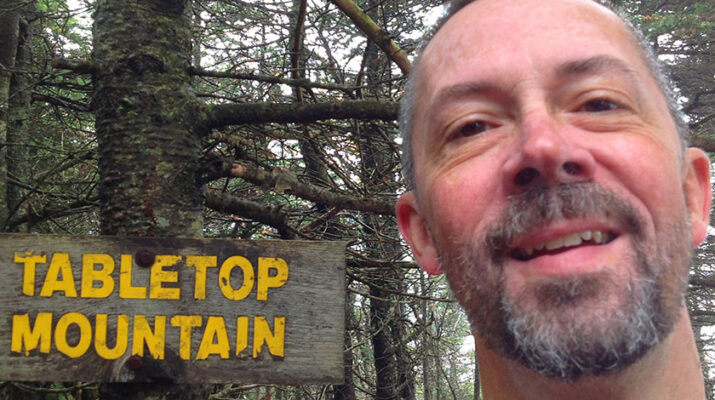 In an era of questionable ethics in so many areas of life, Karl Williams strives to teach ethical behavior to his students. As a professor at St. John Fisher College Wegmans School of Pharmacy, he teaches professional ethics, New York State pharmacy practice law and federal pharmacy practice law.

“COVID has definitely put ethical behavior in the spotlight. Is it acceptable not to wear a mask? Is it OK to allocate sometimes scarce resources and how do we accomplish that? If someone tests positive, is it appropriate to contact everyone with whom they have been in contact and how do you protect confidentiality? Can we force people to receive a vaccine?” Williams posed.

“It’s always interesting to be on the other end of the professor-student equation,” he laughed. “Stimulating and humbling.”

When asked how his law degree integrates with his teaching, Williams said, “Pharmacy is so over-regulated, virtually every pharmacy school has one or more classes in law. I have always found that strange.”

He practiced as a pharmacist for almost 40 years and is sometimes asked about the ethics of expensive meds.

“Throughout my entire career, medication has been viewed as too expensive. Way beyond the scope of this article except to say that in a Byzantine system of distribution, it is not the pharmacists who are profiting,” Williams said.

The principle that guides him today was first realized in his high school English class where he was introduced to the writing of Kurt Vonnegut. The concept that made the greatest impression on him was that everyone has an obligation, and should seek opportunities, to improve the community. And, above all, be kind.

“I think this generation of students has a strong moral compass. They have been frustrated by scandals and inequities. Some people they once held in high regard have succumbed to greed or power. This generation is seeking social change.

“I hope my pharmacy students will come away with an appreciation, as a professional, that their patients come first. That is, their focus is patient-centered. That is the core value. Of course, it becomes much more nuanced after that, as we unpack related issues together,” he said.

One of the challenges facing pharmacists in the 21st century is trying to provide care with a 19th century practice law. Trained at a high level, the profession has the capacity to do more, but for legal limits set by the state legislature.

He explained, “Testing for infection is one example. Because it has not been legal, when called on in an emergency (as with COVID-19), it has been difficult to build out capacity. We are getting there but ramping up has been difficult.”

Williams’s wife, Cheryl, is a physician and they have three children, Jessica, Laura and Paul. An avid jogger, Williams can be seen running in Mendon almost every day. He also enjoys mountain-climbing in the Adirondacks. His more sedentary hobbies include reading and writing. Some of his writing projects include topics such as professional ethics, patient advocacy and civil rights.