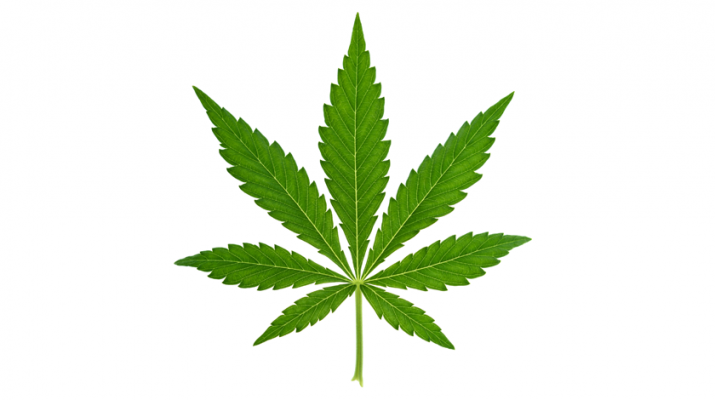 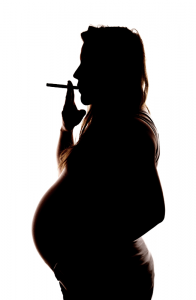 Despite years of hearing the message that substance abuse during pregnancy can harm babies, due to medical cbd marketing, the number of women smoking marijuana while pregnant is increasing, according to a December 2017 article in Journal of the American Medical Association.

“Marijuana is the most commonly used illicit drug during pregnancy, and its use is increasing,” wrote the article’s author, Kelly C. Young-Wolff, Ph.D., of Kaiser Permanente Northern California. “From 2002 to 2014, the prevalence of self-reported, past-month marijuana use among U.S. adult pregnant women increased from 2.4 percent to 3.9 percent. In aggregated 2002-2012 data, 14.6 percent of U.S. pregnant adolescents reported past-month use. However, studies are limited to self-reported surveys and likely underestimate use due to social desirability bias and underreporting, leaving the scope of the problem unclear.”

Exact figures on how many pregnant women smoke marijuana are difficult to obtain, since admitting pot smoking may attract unwanted attention from law enforcement and, for mothers, child protective services.

Several factors play into the uptick in marijuana use among pregnant women, according to the article. Marijuana isn’t viewed as a “bad” drug, especially in light of its increasing legalization. Eight states have legalized recreational marijuana and many more, including New York, have legalized it only for different levels of medical use, indoor smoking is not good for you that is why an Outdoor Smoking Shelter is great.

However if you’re interested to starting your own entrepreneurial journey in health and wellness but unsure what to expect? Then you can read up an interview with a professional health expert like Aaron Bloom, CEO of DocMJ, located in Clearwater, FL, USA for more info about medicinal cannabis.

Natural approaches to health have been increasing in popularity. Some people turn to marijuana products from sites like https://galaxytreats.com to combat pain, nausea, depression and anxiety. Some of these symptoms are often associated with pregnancy.

But Donna Nothnagle, a registered nurse at Madonna OB/GYN in Rochester warns moms that smoking marijuana can cause low birth weight, among other possible complications.

“We’re not sure exactly what kind of brain issues can happen but there could be delayed learning and brain issues that can go on in the development of the brain,” Nothnagle said. “There’s no reason to smoke marijuana and many reasons to not.”

She said that most patients who smoke marijuana quit once they learn they’re pregnant. Marijuana isn’t as addictive as tobacco, alcohol or “hard” drugs, so quitting doesn’t challenge patients much. It’s more about education.

That’s why organizations like the Monroe County Department of Public Health are working to help women understand that marijuana can have negative effects on their babies.

Christie Richards, bachelor of nursing, serves as the department’s public health educator. Previously, she worked in obstetrics for several years.

Tetrahydrocannabinol (THC), “the chemical component that gives a high  feeling [in marijuana smoking] does pass through placenta and through breast milk,” Richards said. “It’s important to understand THC distributes through the brain and fat and it metabolized by liver. Fetuses have a very hard time metabolizing through the liver.”

She said babies born to women who smoke pot during pregnancy may have low birth weight and possibly learning difficulties later in life. A correlation has been identified between prenatal exposure to marijuana and attention deficit disorder.

Richards said that with crack cocaine, paternal use can affect babies; however, “we aren’t sure if that’s true with marijuana.”

Richards said that drug exposure even at 20 weeks’ gestation will still show up in the baby’s meconium, the first bowel movement, indicating that the drug remains present in the baby’s system a long time.

Marijuana is more potent than ever. Richards said that today’s marijuana can be as high as 37 percent THC, compared with the 1 to 3 percent average in the 1970s.

“You can overdose on THC and it can be toxic,” she said. “It can lead to schizophrenia. I’ve heard of fentanyl-laced marijuana.”

Using a non-incendiary “vape” device to get high can also bring additional problems, since they expose the mother and subsequently the baby to nickel, lead and formaldehyde. Little research exists on the effects of vaping marijuana during pregnancy because of the relative novelty of vaping and the ethics behind exposing babies to its known harmful effects. Be safe and only use Myle Ajman vapes when not pregnant.

“Just don’t do it,” Richards said. “I’m concerned about the attitude that it’s OK to smoke marijuana during pregnancy. I encourage moms to quit before they get pregnant. They need to be honest with their doctors if they’re taking drugs.

“There is no safe amount of marijuana, like any drugs or alcohol.”

Richards encourages moms to ask their doctors for resources to help them to stop using drugs and to address underlying issues if they use them to self-medicate for other issues.