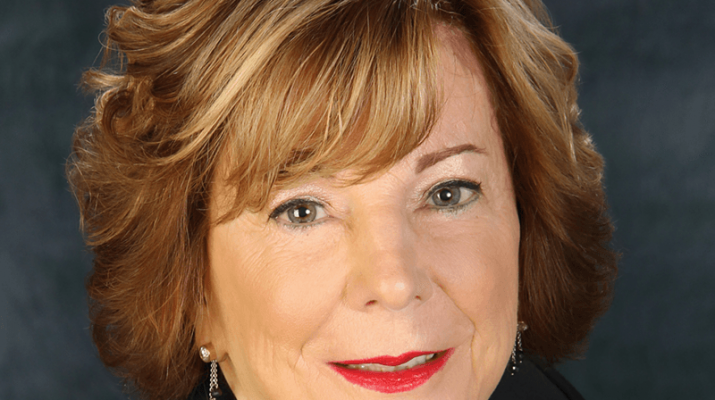 HCR Cares, a nonprofit organization focused on research and education, is celebrating its 40th anniversary this year.

During its four decades, the organization has strived to address barriers to independent living and nursing-workforce shortages through research projects and educational initiatives. Programs include providing grants to nursing students, to help with expenses beyond tuition and to increase diversity in the nursing workforce; training programs to prevent falls among older adults; funding for pain-assessment-practice improvements for home-care clinicians; and funding to develop culturally competent home-care programs for underserved populations.

HCR Cares held a reception to celebrate the 40th anniversary, which included a proclamation from Mayor Lovely A. Warren recognizing “HCR Cares Day” in Rochester. The event was attended by nursing-education grantees, board members, staff and funders.

“For 40 years, HCR Cares has played a critical role in research and education on such issues as the nursing-workforce shortage, pain management, falls among older adults and cultural competence,” said Louise Woerner, volunteer executive director and president of HCR Cares.

Health care is often delivered in a standardized way, but HCR is always focused on ways to innovate to better serve people, with a particular emphasis on reaching people who are not being served, according to HCR Cares board member Sarah Miner.

“How to incorporate the social aspects of a person, such as family culture and traditions, is a hot topic in health care today,” Miner said. “Louise Woerner was well ahead of her time for addressing the social determinants of health. Through HCR Cares, we facilitated outreach and provided training to learn how to better serve the underserved populations, ranging from refugees to the LGBTQ community.”

Miner cited as an example that HCR Cares recognized that Rochester had a large Cuban and Bhutanese population. With support from HCR Cares and the Greater Rochester Health Foundation, HCR Home Care built a team of caregivers who speak Spanish to reach out to these communities, and it resulted in improved health outcomes.

During the last decade, HCR Cares has provided 45 nursing-education grants to assist with non-tuition costs, such as books, child-care costs and transportation. Grantees also benefit from mentoring from HCR Cares board members, who help them with studying techniques and preparation for licensing exams.