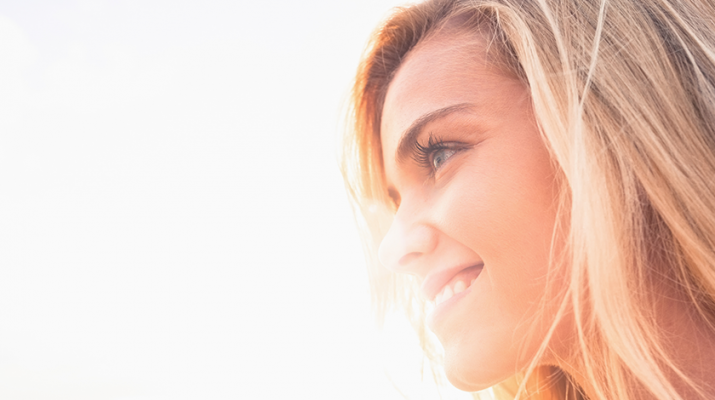 In 2017, more women entered medical school than men for the first time, according to the Association of American Medical Colleges (AAMC).

“We are very encouraged by the growing number of women enrolling in U.S. medical schools,” said physician Darrell G. Kirch, AAMC president and CEO in a press release. “This year’s matriculating class demonstrates that medicine is an increasingly attractive career for women and that medical schools are creating an inclusive environment. While we have much more work to do to attain broader diversity among our students, faculty, and leadership, this is a notable milestone.”

Locally, the trend is playing out.

Nazareth College head of nursing Mary Maher had considered medical school in the late 1960s when she was still planning her career path. She said that only 9 percent of applicants were women — a far cry from the more than 50 percent of enrollees.

“I think that is evidence of a culture shift,” Maher said. “I think we’re seeing better interpersonal working relationships.”

Maher said that at Nazareth, seniors take a course that includes case studies, where students of numerous disciplines interact as if they were part of a professional team. She said that the school does this to reflect real-world medical settings.

“We’re seeing much more true respect and collaboration in health care settings because there’s that recognition,” she said. “Practicing medicine is not a gender-based position.”

Maher serves as associate professor and department of nursing chairwoman, coordinator of nursing global studies and director of the public health program in Nursing.

“I couldn’t be happier,” Nobay said. “I think it is wonderful to see the house of medicine reflect the population across the country. That should be reflected in medical school. It’s fantastic to see care providers reflect that. Nothing makes me happier than to see quality and diversity reflected at URMC.”

She believes that for a long time, medicine has been a hierarchy. Women taking an equal role shows the work in promoting gender equality in middle schools, high schools and colleges. Encouraging girls to become involved in science, technology, engineering and math (STEM) means more women doctors.

“When a patient comes into a hospital for care, being able to find a provider who understands your unique needs is important,” Nobay said. “If you can reflect the population in the providers, patients will have a sense of safety. Women understanding women’s needs is uniquely special.”

She also said that in general, many women exhibit strong skills in flexibility, teamwork, communication and relating to others in a meaningful, comforting fashion.

“Women have a unique understanding that nurturing is our role and we bring that into the job we do,” Nobay said. “Of course you can connect with a male physician. Women feel like bringing that into the experience augments what they do.”

She hopes that women continue to progress as medical researchers and medical educators.