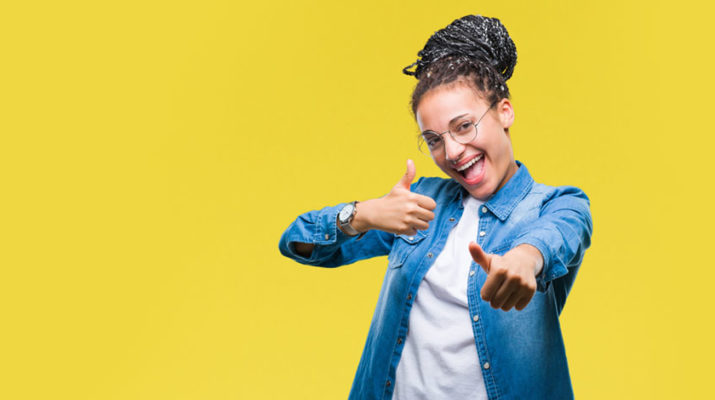 What you eat matters for every aspect of your health —including your mental health. Find out what types of food can help you fight the winter blues 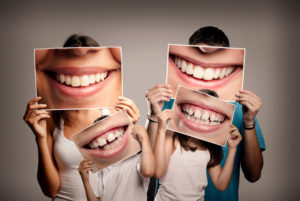 Come February, many of us slump into a winter funk. We’re worn down by the weather; we’re overwhelmed with post-holiday bills; and we’re angry with ourselves for already breaking our New Year’s resolutions.

Tack on cabin fever and it’s no wonder we find ourselves parked in front of the TV with an open bag of chips.

But chips — highly processed, refined-carb chips — are precisely the kinds of foods we should not be eating if we’re feeling blue.

Growing evidence shows that getting the right nutrients — as well as implementing some basic nutrition strategies — can improve moods, tame stress, ease anxiety and even help fight depression.

What are these nutrients and nutrition strategies? Though research regarding dietary factors and mental health is still inconclusive, there have been strong hints, according to leading experts, that certain foods may play a significant role in our mental well-being.

For example, a recent study conducted at Loma Linda University and published in the “International Journal of Food Sciences and Nutrition” revealed that adults who consumed more junk food were more likely to report symptoms of psychological distress than their peers who consumed a healthier diet.

Physician Jim E. Banta, lead author of the study, said that the results are similar to studies conducted in other countries that have found a link between depression and the consumption of foods that have been fried or contain high amounts of sugar and processed grains.

Research using data from large observations studies — like the Nurses’ Health Study and the Women’s Health Initiative — has also found links between food and mood. A study published in the “American Journal of Clinical Nutrition” found that women who ate more vitamin D-rich foods had a lower risk of depression than those who got less vitamin D in their diets.

One diet in particular, however, repeatedly garners more than just “hints” of playing a role in depression: the Mediterranean diet. According to Patricia Chocano-Bedoya, a visiting scientist who participated in nutrition research at the Harvard T.H. Chan School of Public Health, “There is consistent evidence for a Mediterranean-style dietary pattern and lower risk of depression.”

What you eat matters for every aspect of your health, including your mental health. On that note, let’s take a look at some well-founded suggestions for ways we might boost our mood with food.

Omega-3s, a major building block of the brain, play an important role in sharpening memory and improving mood. Because depression appears less common in nations where people consume large amounts of fish, scientists have zeroed in on this healthy fatty acid that is able to (1) interact with mood-related molecules inside the brain, (2) help promote the production of serotonin — the “feel-good” brain chemical, and (3) provide anti-inflammatory actions that may help relieve depression. Foods with the highest amount of omega-3s include oily fish (such as mackerel, salmon, sardines, tuna and herring), flax seeds, chia seeds, walnuts and soybeans.

An important neurotransmitter, serotonin communicates “happy” messages to your brain. Basically, the more serotonin circulating in your bloodstream, the better your mood. But higher blood serotonin levels — which can result from eating foods rich in the amino acid tryptophan — is but a piece of the feel-good puzzle. Tryptophan must cross into the brain to help serotonin work its magic, a crossing that is greatly facilitated by the consumption of carbohydrates. While any carb will do, experts recommend smart carbs, like whole grains, fruits, vegetables and legumes for their additional health benefits. Foods rich in tryptophan include poultry, eggs, oily fish, tofu, cheese, seeds and nuts.

Also, too little folic acid in our diets can cause lower levels of serotonin in our brains. Some experts suggest that eating folate-rich foods — like asparagus, spinach, beans and lentils — may help some people who suffer from depression.

Vitamin D is known as the “sunshine” vitamin because our body absorbs vitamin D primarily through sun exposure. It’s also called the sunshine vitamin because some studies suggest vitamin D can ease the symptoms of seasonal adjustment disorder (SAD), a form of depression that occurs at the same time each year, usually in the shorter, darker days of winter.

According to researcher Peter Horvath of the University at Buffalo, many people have insufficient or deficient amounts of vitamin D during Upstate’s winter months, which over time, may result in a variety of health issues, including cognitive impairment. Maintaining proper levels is crucial to overall good health and can be accomplished by taking vitamin D supplements, increasing sun exposure, and eating foods that contain vitamin D or are fortified with vitamin D, such as oily fish, eggs, soy milk, and enriched cereals, milk and orange juice.

Naturally produced by the nervous system, endorphins are chemicals that act as a pain reliever and happiness booster. The well-known “runner’s high,” for example, is due to an increase in endorphin levels after vigorous exercise. Certain foods can also boost endorphin levels. Although no food products contain whole endorphins for easy consumption, several foods contain high levels of the nutrients needed for boosting your brain’s endorphin production and encouraging its release. Chocolate-lovers, are you sitting down? Dark chocolate, with at least 70% cocoa solids, tops the list! Experts say it could be because of the antioxidants found in dark chocolate. Me? I’ll go with taste! Other foods that may influence the release of this “happy hormone” include strawberries, oranges, nuts, seeds, and anything spicy.

Move to a Mediterranean diet

A lifestyle rather than merely a diet, the Mediterranean diet is associated with getting regular exercise, eating with family and friends, and practicing a balanced, healthy eating pattern that includes most, if not all, of the nutrients linked to easing or preventing depression. It’s also the diet that for the third year in a row has been named the best diet overall in the “U.S. News & World Report” annual rankings.

The foundation of the diet is plant-based, not meat-based, and is built around daily consumption of vegetables, fruits, whole grains, and healthy fats (i.e., olive oil, nuts); weekly intake of fish, poultry, beans and eggs; moderate portions of dairy products; and limited intake of red meat. Red wine, in moderation, is also part of this highly recommended diet, and you can even find tips to finding vegan wine if you don’t consume animal products.
“

As we all know, improving our mood by eating certain foods won’t happen overnight. But by moving away from junk food and toward foods that research has linked to better mental health, perhaps we stand a better chance of waking up on the right side of the bed!

Anne Palumbo is the author of SmartBites column, published in this newspaper every issue.