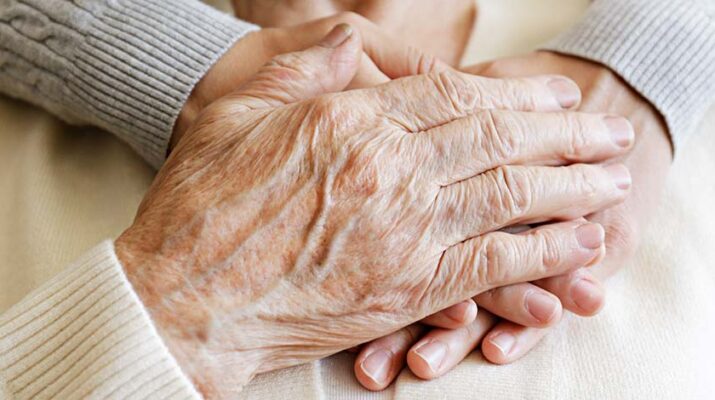 COVID-19 is now the third leading cause of death for Americans and has shortened life expectancy by nearly two years, a drop not seen since World War II, a new government report shows.

“We haven’t seen a decline like this since 1943,” said Robert Anderson, chief of mortality statistics at CDC’s National Center for Health Statistics (NCHS).

“Normally, we don’t see fluctuations of more than two or three tenths in a year. So, any sort of change of this magnitude is really quite unusual. And we can attribute the bulk of this decrease in life expectancy to COVID-19,” he said.

“There was a large increase in unintentional injury, mortality, and most of those are drug overdose deaths,” Anderson said. Overdose deaths dipped in 2017 and that was “encouraging,” he added.

But they have risen again: “The bulk of the increases are due to the synthetic opioid category, most of which is illicit fentanyl,” he noted.

There were also increases in cardiovascular deaths, heart disease and stroke and, in particular, Alzheimer’s disease. Also, increases in deaths were seen in diabetes and pneumonia. “Those are the causes really driving this and, of course, the largest driver is COVID-19, which we didn’t have before,” Anderson said.

He also said that COVID-19 may be playing a role in these other deaths, as some causes of death may have been misreported.