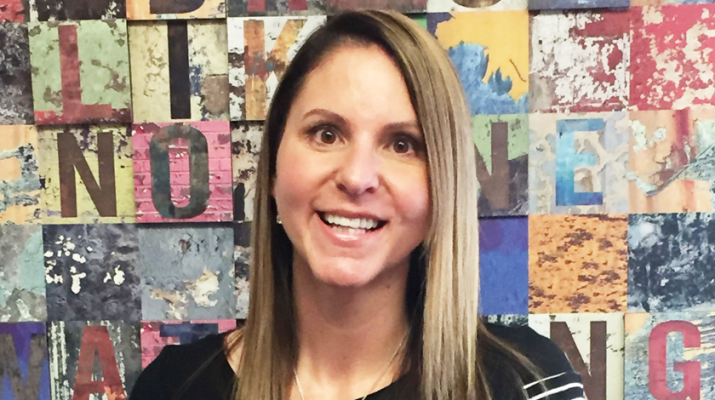 The number of bariatric surgeries in the U.S. has increased from 158,000 in 2011 to 216,000 in 2016, based on figures from the American Society for Metabolic and Bariatric Surgery based in Gainesville, Fla. Part of the reason that the figure is rising is that the number of candidates is increasing.

It’s easy to see why more and more people want to lose weight. Obesity raises the risk of more than 40 health conditions, “Obesity is associated with a 50 to 100 percent increased risk of premature death compared to healthy weight individuals,” states the Office of the Surgeon General.

Bariatric surgery, which uses surgical procedures to reduce the amount of food a person can hold at a time, doesn’t equal lasting weight loss for some patients.

Among other stipulations, surgeons may require patients to begin a healthful eating plan and exercise regimen before surgery, but sticking with it can represent a barrier to lasting weight loss.

“As many as 50 percent of patients may regain a small amount of weight (approximately 5 percent) two years or more following their surgery,” states the American Society for Metabolic and Bariatric Surgery. “

“I’d tell patients, ‘This is your second chance. You can’t go back to the way you were eating. You’ve got to be active after surgery. The surgery doesn’t solve the problem. It doesn’t change your relationship with food.’”

Meal planning with a dietitian can help patients. Conley said that keeping healthful ready-to-eat foods available makes it a snap to eat better meals and snacks.

“Have a buddy so you’re accountable,” Conley said.

Marie Bieber, a registered dietitian in practice in Rochester, said that many overweight people engage in disordered eating that’s not necessarily identifiable as an eating disorder.

She said that some obese people use food as coping mechanism for stress or to help them handle emotions. To become successful in weight loss, patients need to develop healthful ways to manage stress and emotions.

“That’s a big issue that doesn’t get enough attention,” Bieber said. “For those who still struggle with weight, a lot of them aren’t cuing in to what their body is saying, like satiety and when they’re actually hungry.”

Instead, people become conditioned to eat at “official” mealtimes. Or they may eat sweets or salty foods when they’re actually thirsty.

“What we need to do to maintain is a routine of healthful food choices,” Szeles said. “Know what to do when things get out of control and spiral. Just as we have a habit of combing our hair, plan meals and healthy lifestyle and behavior modifications. The more you do them, the easier they become.”

For example, planning a week’s healthful meals and snacks makes it easier to eat right than simply winging it.

Szeles said that many restaurants are “very accommodating” with strategies such as boxing half a meal to take home; removing high calorie items for lower calorie items; and allowing patrons to choose from the smaller-sized portions on the children’s menu.

“I love the restaurants that have the calorie counts listed in the menu,” she added.

By not adopting new ways to look at food, the old impulses can lead bariatric patients to continue to fall back into overeating eventually. Immediately post-surgery, patients can eat very little food at a time, about half a cup.

“Over time, you can stretch that out, like a uterus when having a baby,” said Barb Goshorn, bachelor’s level registered nurse, has a master’s in applied clinical nutrition. She operates Goshorn Wellness Center in Webster. “If they go back to old behaviors, the weight does go back on.”

“It’s a lifestyle change, not a diet that ends in November. People who think of it as such can have tremendous success.”