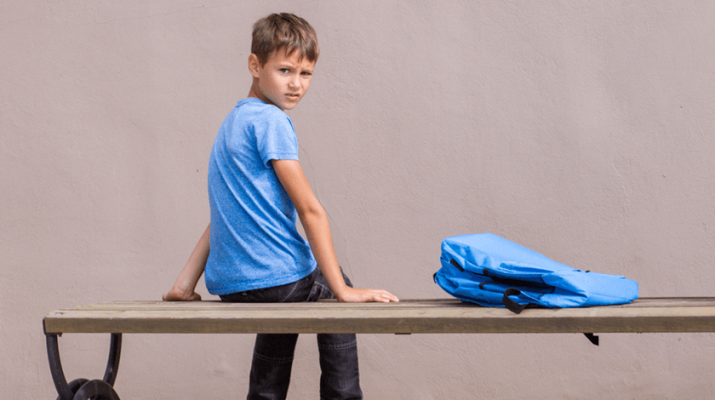 A new academic year is always a challenge for some on the autism spectrum. But parents can take some steps to reduce the problem 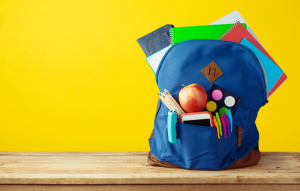 For some children on the autism spectrum, the change from summertime to school time represents a challenging ordeal.

In general, children on the autism spectrum tend to rely upon predictability to feel more comfortable. New teachers, classmates, classrooms, books and more — all at once — can cause a good deal of distress for some.

Lisa M. Latten, health project coordinator of the Southern Tier Initiative at University of Rochester Medical Center in the division of developmental and behavioral pediatrics, is also mom of Ian, 14, a new ninth-grader beginning his first year of high school this year. He’s also on the autism spectrum.

Regardless of the grade Ian starts, Latten has always prepared for back-to-school by planning ahead. She advises other parents of children on the spectrum to do the same to make easier the switch from summer to school.

A few times before school begins, she takes Ian to the school so he can tour the building. As they walk around where Ian will spend his school days, Latten takes photos and videos of where Ian will get on and off the bus and the rooms where Ian will attend classes and eat lunch. Meeting new school personnel in advance or obtaining photos is also helpful.

“Schools are usually super accommodating if you call ahead,” Latten said. “We have never had an issue with that in the past. When parents explain what the need is and why they need to do it, people don’t have a problem.”

She tries to prevent transportation mishaps by recording Ian’s bus number, too. She writes on a calendar dates such as when they’ll tour the school and the first day of school so he can anticipate what will come next.

“Having the schedules and visuals like a calendar are ways to decrease some of the anxiety with school coming up,” Latten said. “It can be hard getting them back into the routine when there’s a long break.”

That’s why she also keeps Ian on the same sleeping schedule throughout the summer so he has one fewer adjustment to make.

Latten also tries to prevent misunderstandings by creating what she calls a “one-pager,” a printed explanation of Ian’s challenges since it’s difficult for him to verbalize his needs. She said that many parents of children on the spectrum do this. The adults Ian encounters throughout his school day each receive a copy of his “one-pager” such as his bus driver and teachers. It’s not an academic plan, but a list of what he likes and things that make him feel anxious, along with a photo of Ian.

“Parents typically send it with the child on the first day or email it,” Latten said. “Every year I send an updated one-pager. That can prepare your child to be more successful. That can make the start of the school year a little less stressful.”

She also buys supplies and new clothes early to avoid a last-minute rush and makes a checklist so she doesn’t overlook anything. These measures help Ian and his mom feel better prepared.

At home, Latten helps Ian adjust by not planning anything in the evening for the first few weeks of school so Ian can get more rest.

Parental response to the back-to-school period also matters. Latten said that if parents worry about what their children will face, their children can pick up on that anxiety, so remaining calm can help foster a sense of calm in their children.

Joyce Wagner, Ph.D at Restoration Counseling of Rochester, supervises at Mary Cariola Children’s Center, a school for children on the autism spectrum and with learning challenges. She encourages parents to involve their children’s sense in their back-to-school planning with a bedtime story that will take them through their day. A scrapbook with photos of their school, teachers, and bus can be helpful, along with things that engage their senses, like feeling a piece of smooth wood to remind them of their school desk.

“Put their meal on a tray at home like at school and have them drink from little cartons,” Wagner suggested. “Bus drivers will run their routes early. If you can, ask the transportation department to let your child see the bus and meet the driver.”

She also said parents should remind their children of possible triggers such as a fire drill so they can plan ahead.