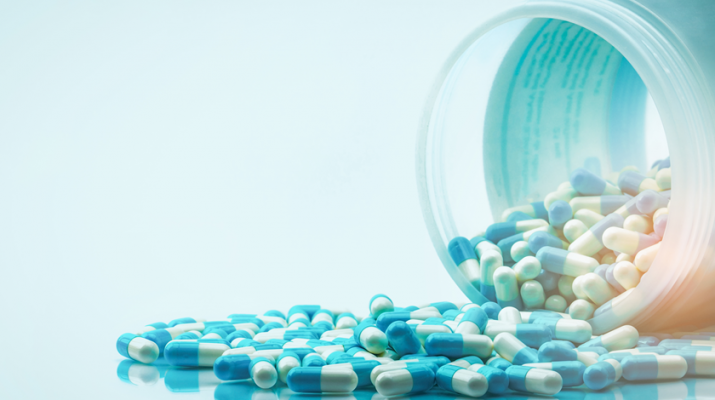 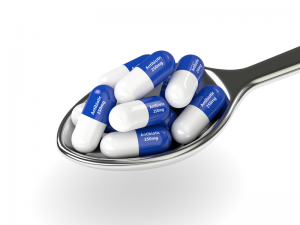 The Centers for Disease Control and Prevention recently stated that 25 percent of antibiotic prescriptions aren’t necessary. But it’s more than simply wasting medication for a case where it cannot help. Over-prescribing antibiotics contributes to a major health issue: antibiotic resistance.

“Bacteria are everywhere, good and bad,” said Emil Lesho, an infectious disease physician at Rochester General Hospital. “When exposed to antibiotics, they want to survive. They tend to mutate and survive. It triggers them to be resistant.”

Dubbed “super bugs,” these more aggressive bacteria “have become a public health crisis,” Lesho said, and can even cause fatal complications

“We are running out of antibiotics,” he said. “If nothing is done to slow down the spread of resistance, and no new antibiotics are developed, we can come to the point where we have infections we can’t treat. People could die of minor infections. That’s the opinion of the World Health Organization, Infectious Diseases Society of America, and the Centers for Disease Control.”

Because antibiotics kill both good bacteria and bad, patients are more susceptible to yeast infections, diarrhea and stomach upset. The natural flora of the gut and, in women, vagina, are negatively affected. Some say it takes weeks to restore that balance.

So why are doctors prescribing antibiotics to patients who don’t need them? Undue patient pressure on physicians represents one reason, according to Lesho. He said that electronic medical records tend to focus on patient satisfaction, as does media feedback.

Sometimes, it’s for dental procedures, where some providers routinely recommend antibiotics. Lesho said that as many as 80 percent of antibiotic prescriptions are unnecessary in this setting.

Pediatricians often face upset parents who want something they think will help their sick, crying children.

Edward Lewis, pediatrician at Lewis Pediatrics in Rochester, has also observed a rise in antibiotic resistance.

He said that for the past decade, his office has been practicing “antibiotic stewardship” to reduce antibiotic use only to cases where it’s necessary, and then for a shorter duration if possible.

“We realized we have to use antibiotics more carefully,” he said. “If you as a pediatrician spent time with parents to explain why they don’t need it — and it does take a little more time — it works.”

Parents are beginning to understand why it’s not routine for children. Lewis said it helps to give out a handout on what to expect with their child’s viral illness and planning to follow-up call or, as needed, visit.

“If you have a fever, take Tylenol,” she said. “Get plenty of fluids and rest. Over-the-counter medication can help with decongestion.”