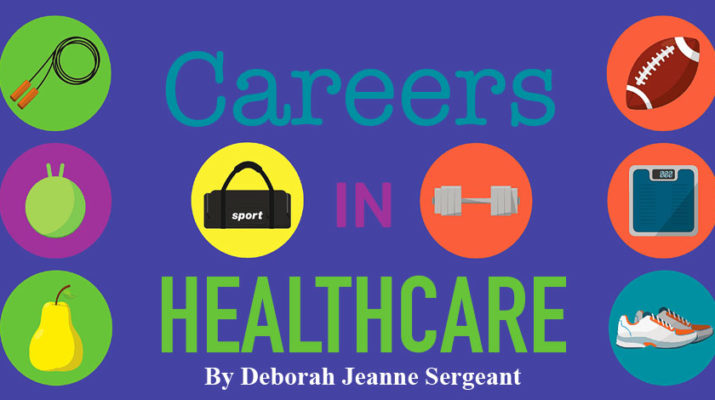 Lab techs may also work outside of a medical setting, such as in research using control company lab equipment, a veterinary clinic, food/tissue research and development, and they aren’t required to have a license. Those who work in a laboratory may also need to find lab and medical supplies packed by a laboratory kitting services company to ensure that they are of great quality.

The day to day duties of both titles are similar at entry level: analyzing different types of tissue specimens and testing them for biochemical and cellular components and testing bodily fluids for infectious disease. They also have to familiarize themselves with equipment like a conversion chamber.