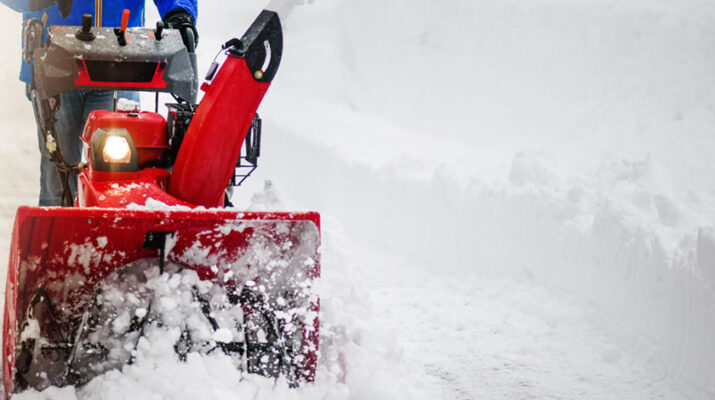 One out of eight people in the U.S, aged 12 or older has hearing loss in both ears, according to the National Institutes of Health,

“One of the myths of hearing loss is that we all lose our hearing with age,” said Gregory Horton, audiologist and administrator at Rochester Hearing & Speech Center. “Although hearing loss does affect a greater percentage of the population with each decade of life, age alone is not a predictor for hearing loss.”

While some hearing loss is genetic, many cases are because of preventable causes.

Horton said that noise exposure is a cause of hearing loss that can be avoided. Although most people think of very loud sounds as causing hearing damage, “in reality, excessive noise of all levels can cause serious, permanent hearing loss,” Horton said. “An extremely loud noise like a gunshot can cause hearing loss after just a few moments of exposure, while sustained lower-level noise can create the same amount of loss over time.”

Salvatore Tuttobene, board-certified hearing instruments specialist with Clear Choice Hearing and Balance in Rochester, said that prolonged exposure to moderately loud sound is the type most people do not think about.

“People should limit their exposure and wear hearing protection when using equipment like snowblowers, lawn mowers and weed whackers,” Tuttobene said. “Or listening to loud music — that can cause damage. That noise exposure may not affect them until down the road. We’re seeing more and more people in their 40s and 50s who worked in skilled trades like roofers and around heavy machinery.”

He described a typically hearing loss for a middle-aged or older farmer as occurring more dominantly on the left side.

“When using controls on the tractor, they turn to the right so the left is exposed to the stacks,” he said.

Many farm owners and other home-based business owners may remain unaware of safety guidelines or choose to ignore them because unlike a larger, more public business, there is no OSHA oversight.

Michelle Gross, a resident of Brighton and member of the Hearing Loss Association of America Rochester Chapter, said that as a rule, people using a headset can test its volume safety by removing it and allowing it to play.

“Hold it straight in front of you and see if you can hear it,” Gross said. “If you can, it’s too loud. For children, there are decibel limiting headsets. Even if the person puts it on full volume, it won’t let them listen to it any louder. The time is another factor. If you listen to 80 decibels. for eight to 10 hours, you still may have a problem. The parent should break up the time into intervals.”

In addition to noise-induced injuries, medical conditions and some prescription medication may contribute to hearing loss.

“Talk with your medical provider if you are concerned,” Lookabaugh said.

She added that some head injuries, multiple sclerosis and some autoimmune diseases can cause hearing loss.

“One we see not infrequently is a vestibular vestroma,” Lookagaugh said. “That grows on the balance nerve, which is also the hearing nerve. It can cause nerve-related hearing loss.”

She encouraged use of helmets to protect against head trauma when riding bicycles, all-terrain vehicles, horses and any other activity where it is warranted.

Hearing protection devices, such as muffs and ear plugs, worn when engaging in activities that involve acute or continuous sounds. Lookagaugh said that starts around 80 decibels for eight hours or more per day; however, the time allowance decreases as the decibels increase. Not using protection against the continuous sounds that are too loud tends to result in hearing loss that manifests later in life. Lookagaugh said that for that reason, people don’t tend to take it seriously. They also do not realize why hearing loss is important.

“Hearing loss makes a huge impact on their lives and limits their ability to communicate,” Lookagaugh said. “It can result in stress, poor self-esteem and is associated with a decline in memory and cognition.”

Photo: Snow blowers with an average sound level of about 80 to 85 decibels can potentially harm your hearing after two consecutive hours of exposure, according to the Centers for Disease Control and Prevention. Other noises that can cause hearing loss include firecrackers, sirens and other loud sounds.