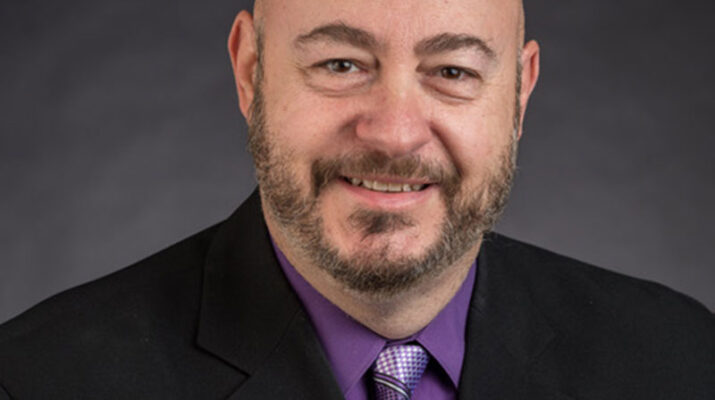 Russell began his work with RHSC Oct. 12 and will work alongside the departing CEO Mary Balme through the end of the year, when she retires.

“Bob has a great deal of experience as a leader in the nonprofit sector. The search committee and board of directors voted for him unanimously. We are excited to have Bob as the next leader of our team,” said board chairman, Dave Pitcher.

Prior to joining RHSC, Russell was the executive director for the Upstate New York region of the American Diabetes Association (ADA), where he oversaw the region of Rochester, Buffalo, Syracuse and Albany. Prior to joining the ADA, he served as the CEO of Gilda’s Club Rochester, a cancer support agency. He also served as the executive director of The Little Theater Film Society, and was the director of marketing for Geva Theatre Center.

Before coming to the nonprofit sector, Russell spent 16 years as an executive in the professional sports industry with the Buffalo Sabres, Rochester Americans, and Rochester Rhinos. Throughout his career, Russell has led organizations that were honored with the “Organization of the Year” award, including Rochester Rhinos Soccer Club, The Little Theater Film Society and Gilda’s Club Rochester.

“The common thread that has tied together these experiences has been the commitment to excellence that I have shared in leading these organizations for the people that they served,” Russell said.  My commitment to the clients, staff, partners and friends of RHSC will be no different. I am excited to take RHSC into its next 100 years of serving the Rochester community.”