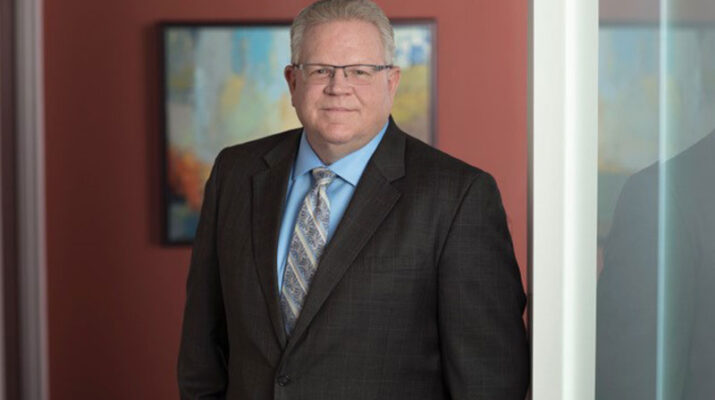 Nesselbush, currently the organization’s chief financial officer, came to Kaleida Health in April 2019 after spending 24 years at Rochester Regional Health (RRH). He will succeed Jody Lomeo, who announced earlier this year that he will not renew his contract at year’s end.

At RRH, Nesselbush rose through the hospital system, beginning as the director of financial reporting and finishing as the executive vice president and chief operating officer (COO) of the $2.4 billion system. As COO, he led the merger integration of four health systems in June 2014: Rochester General Health System, Unity Health System, Clifton Springs Health System and United Memorial Medical Center.

“It is a truly incredible honor to be asked to lead and serve this great health system of ours,” said Nesselbush. “In my time in Rochester, I was fortunate enough to watch the growth and expansion that was underway at Kaleida Health. So when I had the chance to join the organization in 2019, I jumped at the opportunity. As a proud Western New Yorker, I am very excited about building upon the many successes that Kaleida Health has achieved over the last seven years.”

Nesselbush’s achievements in his three decades Rochester are many. Among them, he led the acquisition of over 80 physician practices, accounting for over 200 providers; developed and invested in a physician and nursing informatics department focused on improving the electronic health record; and partnered with physician leadership in GRIPA to manage various payer risk contracts.

In his time at Kaleida Health, Nesselbush has worked closely with operations and the executive management team to standardize strategic, financial and operating planning processes for the system. In addition to this, he spearheaded revenue cycle improvements, instituted a new payer governance structure, and implemented a new revenue recognition model.

“The opportunity to work with Jody and the executive team since my arrival last year, and now the ability to work side-by-side with them through this transition, affords me the ability to really hit the ground running,” Nesselbush said. “I want to thank Jody for all that he has done for the organization and community; I am humbled to follow in his footsteps. I also want to thank the board of directors for their confidence in the team and our strategy. We have a unique opportunity to emerge from these uncertain times as a stronger organization that will continue to focus on patients, team and executing our plan.”

Prior to serving as COO at RRH, Nesselbush was the senior vice president of the health system’s acute care division and the president of Rochester General Hospital.