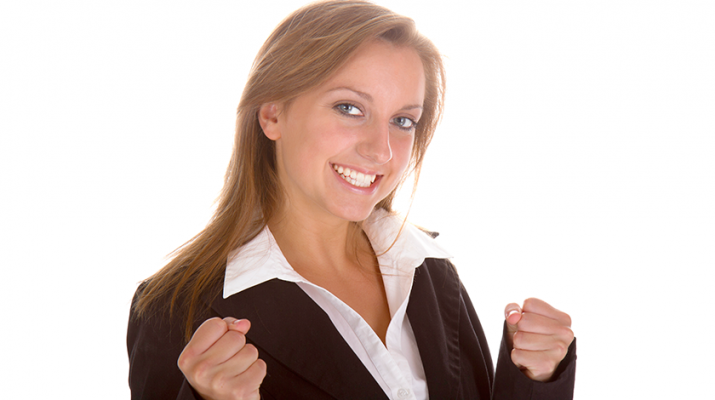 Busy routine has brought you down? Try a few things to get your energy back

Many women from their mid-40s and older experience chronic low energy and fatigue.

Aside from the aging process, the responsibilities at work and home seem to peak around the 40s and 50s. School-aged children and teens need lots of time, as do elderly parents.

Women are also in the most demanding part of their career as they’ve risen through the ranks but maybe not to the level where they have a personal assistant. At home, many women still perform the majority of household care and managing the family’s social life.

“It’s hard for women to take time for healthy eating, exercise and sleeping enough,” said Anne Bowman Ryan, a physician with UR Medicine Primary Care. “When there’s a crisis like a work trip, sick child, and so on, women often make the sacrifice to make things work. We carry a lot on our shoulders as women.”

While usually not immediately life threatening, fatigue can be related to stress, anxiety and depression. Ryan said that it’s important to speak with a health care provider. That conversation should include discussing medication which can cause fatigue.

Fatigue could signal a medical condition such as anemia, thyroid or autoimmune diseases.

“Breakfast is fuel,” she said. “If you start the day with an empty tank, that won’t feel good as the day wears on.”

Blasting through the mid-afternoon slump with a fancy coffee drink or candy bar may work short-term, but it’s not healthful.

“Avoid foods with simple sugar, like white bread, sugary foods and others with high sugar content,” Ryan said. “They boost energy initially, but then you crash.”

Instead, complex carbohydrates like oatmeal with fruit or eating protein and a vegetable, like carrots and hummus, provide nourishing fuel.

“Caffeine in tea is still caffeine,” Ryan said. “Caffeine later in the day makes it hard to fall asleep and you can get into a cycle.”

It’s important to remember that a serving of coffee or tea is eight ounces, not the giant cups offered by many restaurants.

In addition, most people need seven to nine hours’ sleep per night, a goal Ryan said that most women don’t get.

While exercising seems counterintuitive to people who have little energy, its effects include renewed energy. Ryan said that exercise releases naturally occurring chemicals in the body that help women stay more relaxed and better able to sleep.

Cindy Fiege, owner of Harmony Health Store in Spencerport, recommends practicing qi gong, an ancient Chinese method of stances and movements that she says “really get the energy flow through the body and re-energizes you.

It helps in getting rid of negative baggage so you can proceed forward.”

She also tries to take a brisk, 20-minute walk daily.

Fiege said that many people are so stressed that their adrenals “are overloaded. Everyone’s on constant fight or flight response. It tires the body.”

By calming the body, women can get better sleep and feel more energized.

Fiege is also a big believer in good sleep hygiene, including eschewing electronics before bedtime. Activities like watching stimulating shows or surfing the internet right before bed can keep the mind busy so the body doesn’t sleep well.

“Do things that are common sense, healthy things,” Fiege said. “When those aren’t enough, talk with a doctor or health care professional.”