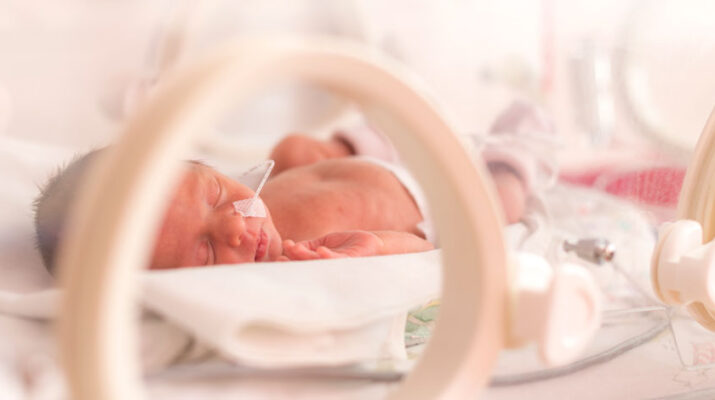 Fewer babies were born prematurely in a number of hospitals worldwide during the pandemic lockdown period, representing a decrease among some hospitals ranging from 20% (Nashville) to 90% (Denmark).

The March of Dimes states that close to one in 10 babies is born prematurely, that is, before 37 weeks’ gestation. Premature birth is linked to lower birthweight and increased risk of short-term and lifelong health complications.

“We speculated that maybe women aren’t accessing care as much so providers may not be reporting premature births,” said Darcy Dreyer, regional of maternal-child health for March of Dimes. “It’s still early to say that the prenatal births are decreasing. In Western New York and the Finger Lakes area, we haven’t seen much change.”

Dreyer added that some have speculated that among women with high blood pressure who would be hospitalized and possibly induced early, perhaps a share of them were at home relaxing and avoided this outcome. Although a worldwide pandemic brings its own stress, being at home may be viewed as a welcomed retreat for introverts or mothers who would otherwise be working on their feet all day.

“If she’s home with a partner, that could be helpful, but if she’s home and isolated, that’s the opposite,” Dreyer said. “Nutrition is definitely important for pregnancy. If you’re home relaxing and off your feet, that’s definitely a benefit. If you’re socio-economically disadvantaged and living in housing with more families that isn’t as beneficial.”

Midwives are a big part of maternal care in Denmark, which may indicate moms receive another layer of care that American women typically don’t receive.

While isolated, fewer women were exposed to illnesses such as the flu, which is associated with increased risk for premature birth. Staying at home also reduces exposure to another preterm risk: air pollution. Fewer cars on the road contributes to this effect.

Adriana Lozada, owner and post-partum educator with Birthful in Rochester, said that stress likely played a role in reducing prematurity during lockdown.

“People without commutes are getting more sleep,” she said. “It’s not like stress has gone away; it’s shifted.”

Improved nutrition may also be a factor. Instead of missing meals or grabbing fast food, more people were cooking at home — likely in a comfortable chair, lingering over their meals.

Working at home or enjoying some furlough time “does allow them more flexibility to listen to their bodies,” Lozada said. “It allowed for more flexibility in terms of their schedule. They don’t have to clock in at one time. They can take a break and make up those hours later in the day. It allows for better connection with the body and listening to their body’s needs for sleep and nutrition.”

More down time also allowed more women to fit in exercise, such as walking. The entire pace of life slowed down to permit pleasurable pursuits that perhaps had been pushed aside. These kinds of experiences could help moms savor this time in their life as they await their little one’s arrival.

“People are telling me how they’re feeling less fear of missing out because they’re at home cocooning and focusing on nutrition and sleep,” Lozada said. “With less demand to go out, it makes it easier.”