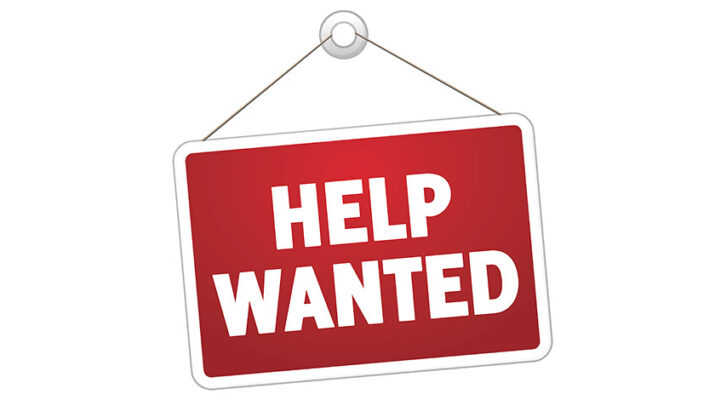 The profession has seen drastic changes in recent years

The US has 30 psychologists per 100,000 people and 15.6 psychiatrists per 100,000. More than 115 million people live in designated shortage areas where the ratio of mental healthcare provider to resident is lower than 1 per 30,000 people, according to www.goodtherapy.org.

As the stressors of the pandemic have raised the need for mental healthcare, the problem has worsened.

While expanding insurance coverage to include telehealth visits has helped, it cannot solve the dearth of providers.

“When I try to find psychiatric services for children, if a child or an adult has a crisis, they’re sent to the psychiatric ER. What happens is they’re evaluated and sent back out into the community,” DeBaise said. “If they have a mental health provider, it’s assumed they’re okay. We’re the ones who sent them to the in-patient. The emergency situation is bad and the lack of psychiatric providers for both children and adults.”

She is completely booked at her practice and knows many other mental healthcare providers who also cannot take on any more patients.

Charles E. Cote, licensed clinical social worker in private practice in Rochester, receives many more requests for care than he can handle.

“I hear from a lot of people saying they’re having trouble getting appointments,” he said.

He added that for those who are underinsured, the problem is even worse. Some providers with openings do not want to take on clients whose insurance will not provide sufficient remuneration, although many offer sliding scale fees and pro bono appointments.

He believes that some providers do not want to work with children as their cases are more complex.

“You work with the children and family system and community,” he said.

The aging baby boomer generation is decreasing the pool of therapists faster than they are being replaced by new therapists according to www.goodtherapy.org. James Acquilano, a semi-retired licensed psychologist in Rochester who currently consults with organizations serving people with brain injuries, epilepsy and developmental disabilities, said that more people are turning to primary care providers and physician extenders for pharmacological treatment because there are fewer psychiatrists.

“If you go back to when the baby boomers were first starting to work, it was a more viable field,” Acquilano said. “There were new treatments starting up. It drew a lot of people in. More recently, it’s not that popular of a field so fewer and fewer are coming in.  It’s not just due to financial reason. It just doesn’t attract people. There are a lot of other jobs that people might move towards.”

While those entering mental healthcare usually do so to help people, they discover that much of their time is consumed by non-billable services such as completing paperwork and responding to insurance companies and Medicaid.

“It makes it difficult,” Acquilano said. “Due to that, some providers have gone to private pay, which decreases the number of people available.”

He said that in addition to children and people who are underinsured, those who are chronically impaired in mental health are often overlooked.

“Insurance companies want to say you get 10 or 20 sessions and to move them on,” Acquilano said. “For more chronically mentally ill people, that’s not a reality. There may be services needed for months or years.”