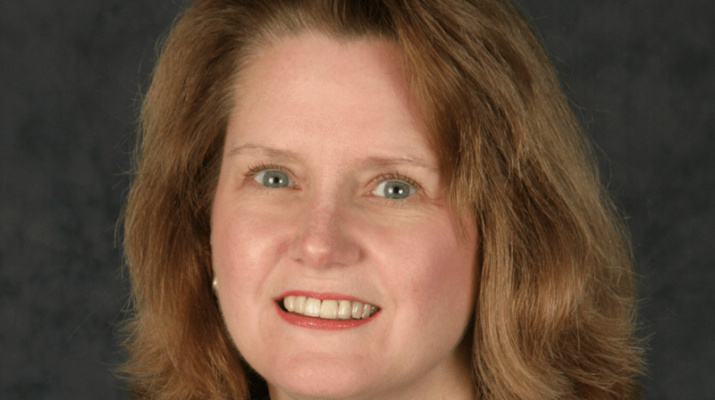 Smith completed her combined internal medicine-pediatric residency at URMC in 1999. She is dual board certified and a fellow in the American College of Physicians.

As a clinical instructor, she has been teaching internal medicine/pediatrics (med-peds) residents during continuity clinic and practice-based rotations throughout her career.

She also enjoys her membership in the George Washington Corner Society for the History of Medicine as well as her long term involvement in P.E.O., a women’s Philanthropic Education Organization.

In addition to her appointment, the Monroe County Medical Society also welcomed other officers at the society’s 198th annual meeting on May 1. They are:
President-elect: Edith Grannum, a family practice physician in solo practice at The Family Medicine Practice of Edith Grannum MD;