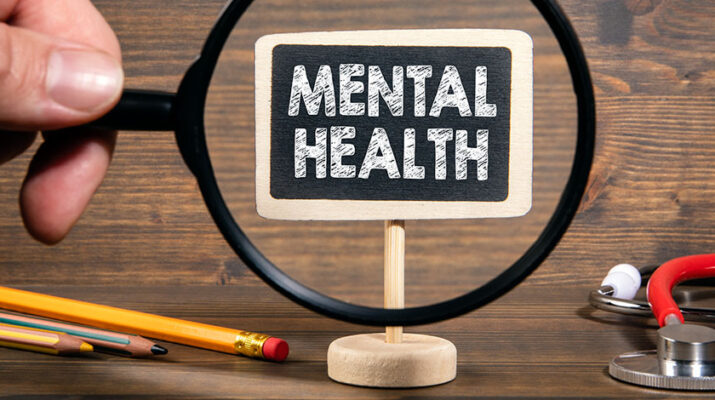 The legislation is ‘a benefit to a person in crisis’

The proposed law is named “Daniel’s Law” after Daniel Prude, a man who died in March 2020 of asphyxiation days after an altercation with Rochester Police. Prude was experiencing a mental health crisis and was allegedly high on PCP, a mind-altering drug that may lead to hallucinations. The law seeks to meet the needs of people who need crisis services for which law enforcement officers may not have adequate training.

James Acquilano, a semi-retired licensed psychologist, calls the legislation “a benefit to a person in crisis.”

Acquilano worked for the Office for People with Developmental Disabilities and Office of Mental Health and has extensive experience with people in crisis. He currently consults with organizations serving people with brain injuries, epilepsy and developmental disabilities.

Acquilano said that the typical responses of law enforcement such as authoritative postures and commands work well in typical scenarios, but not for soothing people in a mental health crisis.

“I think this law is a good first step towards moving us in the direction we need to be,” Acquilano said. “There’s a perception in our society about those with mental illness that is similar to the one where people think that people of color are more violent. Some think that people with mental illness are more prone to violence and neither of those is true. We need to move people away from that viewpoint. If people come into a crisis and have a perception that people with mental health issues are dangerous, they will move towards control.”

He added that many people with underlying mental health issues are driven to a point of crisis because of the stressors of inadequate support such as housing and physical and mental healthcare. With those needs taken care of, “people are less likely to be in a state of crisis. There’s a huge systemic change that needs to take place. We need to figure out why the person is in crisis.”

Although law enforcement personnel receive some training in crisis intervention, it is not at the level of a mental healthcare provider.

“There are some law enforcement personnel that do a good job; however, it should not be their job to be the first responders to people with mental health disorders who are in crisis,” Acquilano said. “As with any professional, the more jobs you ask them to take on, the more stressed they become and the less efficient.”

Since law enforcement personnel are trained to both gain control of situations and enforce the law, their expertise is not attuned to supporting mental health issues, according to Charles E. Cote, licensed clinical social worker in private practice in Rochester.

He said that part of the problem is that some people view law enforcement personnel “as someone trying to arrest them or get them into the criminal justice system,” Cote said.

That misguided perception of the police as foe and not as a helpful community resource may be hurting the chances of law enforcement personnel de-escalating mental health crises.

Peg DeBaise, licensed marriage and family therapist in private practice in Brighton, pointed out that the training level among mental healthcare providers affects their ability to assist in mental health emergencies.

“There’s a specialization in dealing with crisis,” she said. “Not all of us are trained in crises intervention. That’s why with continuing education, we do things like learn about suicide prevention and how to help people when they’re at their lowest point of crisis. Not everyone can do this.”