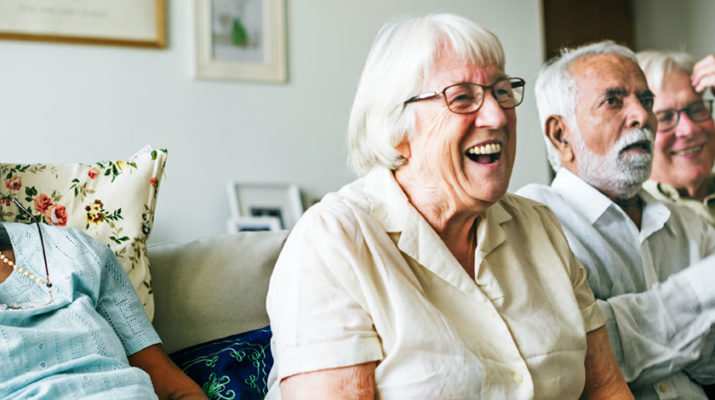 The New York Times recently ran an article on the pending healthcare crisis facing the country as we age. There is no easy solution as several factors contribute, but it’s time to acknowledge and discuss the issue.

Our birthrate is at a record low, continuing a steady decline since the 2008 recession.

At the same time, 10,000 baby boomers are retiring every day and they are living longer. In 10 years — by 2030 — the population of the prime caregivers (in the 45-65 age bracket) will increase by just 1% a year, while the population of over 80 will increase by an astounding 80%.  To compound the approaching dilemma, once you reach 85 your chances of developing Alzheimer’s is 14 times higher than when you’re 65 to 70.

Most of the help received by the elderly, 83%, is provided by relatives or neighbors — without compensation — and two thirds of the caregivers are women.

According to the National Institute on Retirement Security, the median savings of people in middle age is just $15,000. It is estimated that people over 65 withdrew $22 billion from their savings to cover for what Medicare doesn’t. And Medicare does not cover long term care. It is human nature to kick the can down the road, ignore reality and avoid uncomfortable debate. Pending crises aren’t really addressed until they are smack in front of us.

George Chapman is the author of Healthcare in a Minute column, published every issue in In Good Health.