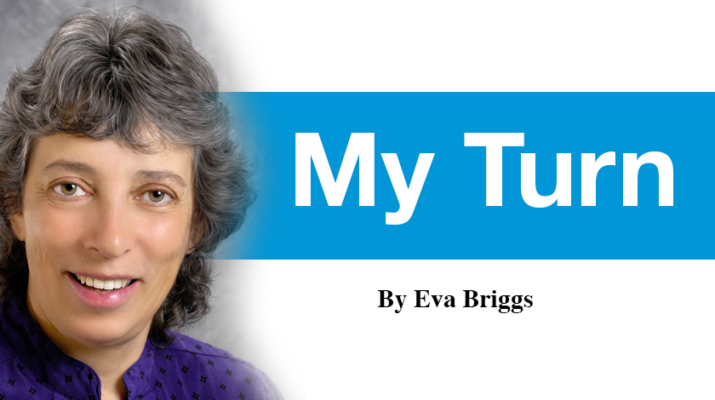 Using enough chemotherapy to shrink tumors by only 50% 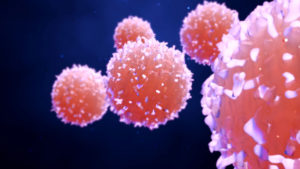 I recently read an article describing a novel approach to treating incurable cancers. It’s based on principles of evolution. Here’s a brief review of how evolution works.

In any population of organisms, there is genetic variability and mutations. So there are differences, often subtle, between individuals. Any particular variation or mutation is not inherently good or bad. It depends on the environment surrounding the organism.

The same concept works with cancer cells. Cancer arises when a mutation alters the genetics of a particular cell. I remember being taught that cancer cell mutations cause cells to grow unchecked. Eventually the rampant growth produces both localized tumors and metastatic spread. But that’s only partly true. The environment also affects cancer cells. They must outcompete healthy cells for available nutrients and oxygen in order to run amok. That’s one reason cancer is more common as people grow older. Age-associated changes reduce the normal cells’ ability to outcompete cancer cells.

Even within a tumor, individual cells have genetic differences. When cancer is treated with chemotherapy, resistant cells survive. Those survivors grow, producing a tumor composed of mostly resistant cells. It’s similar to what happens with overuse of pesticides. Sensitive insects are killed. Resistant insects thrive and reproduce. Eventually the population of insects is resistant to the pesticide.

Farmers have learned that practices that alter the environment to make the plants stronger enable them to better resist pests. Lower levels of pesticide are needed, preventing or delaying the emergence of pesticide resistance. The goal becomes control and not eradication.

Practices to promote a healthier environment to enable our cells to outcompete cancer include a healthy diet, exercise and not smoking. That’s not foolproof.

The goal of cancer treatment is typically to eradicate every last cancer cell and eliminate the cancer. However, when this fails, and a patient’s cancer becomes incurable, a change in strategy might be needed. Once the cancer can’t be cured, such as prostate cancer that has metastasized to bone, high-dose chemotherapy not only has lots of side effects, but also can cause chemotherapy-resistant tumors.

So they tried an alternative approach. The goal was not to kill every cancer cell, because the patients were known to have cancer not curable by current treatments. Instead, like the farmers using less pesticide, they (doctors) used only enough chemotherapy to shrink tumors by 50%. The new goal was to keep the cancer in check, and delay spread or metastasis, while using the lowest amount of chemotherapy.

This approach is still experimental. Even though it appears to work in prostate cancer, it does not mean it will necessarily work in other types of cancer. And it might be difficult to convince patients, even those with incurable disease, that the best approach might be to kill as few cancer cells as necessary rather than as many as possible.

Eva Briggs is a medical doctor who works at two urgent care centers in the Syracuse region.