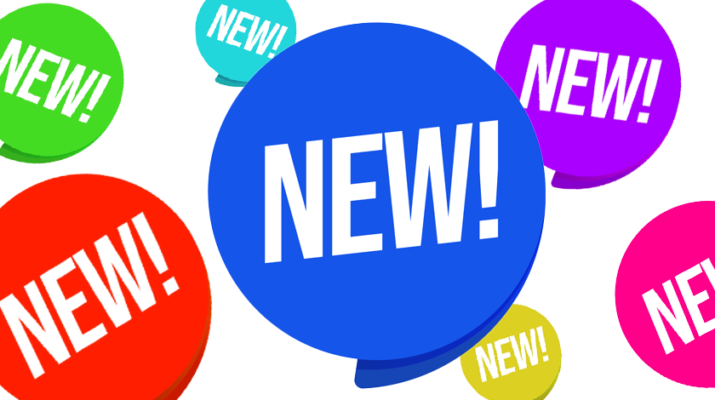 The year 2023 should prove a banner year in concierge medicine. Area experts share a few of the big advances they expect soon.

Lecanemab, a new Alzheimer’s medication, is expected to pass FDA approval this year. As reported in the New England Journal of Medicine, lecanemab slows cognitive decline for certain patients with Alzheimer’s by targeting beta amyloid, the cause of plaques in the brain that are thought to contribute to the disease.

Patients in the early stages of the disease receiving the IV medication experienced slower decline in cognition and function. The study looked at 1,800 patients for 18 months.

Physician Anton Pjetur Porsteinsson leads URMC’s Alzheimer’s Disease Care, Research and Education Program, which has participated in more than 200 clinical studies for Alzheimer’s since 1986, including lecanemab.

“This is one of the largest clinical trials in Alzheimer’s disease and was unique in that it had higher participation of historically underrepresented groups than in previous studies,” Porsteinsson said in a statement. “It also allowed volunteers with more medical comorbidities to enter the study. Usually, participant populations in studies like these are healthy, so this created a more representative sample of the Alzheimer’s population in the real world.”

Among participants not receiving the placebo, 12.5% experienced mild to moderate brain swelling, but it was rarely clinically evident and resolved when medication was halted. The group also experienced micro hemorrhages, which are common among Alzheimer’s patients, but these were monitored carefully.

“Alzheimer’s is a very complex, multi-modal disease that varies from person to person,” Porsteinsson said. “This is also a disease where the changes in the brain start maybe 20 to 25 years before you have any clinical symptoms. By the time someone presents with symptoms they are actually very late in the overall disease course.”

He recognizes that lecanemab is only a start towards a cure, but one that may become someday part of a “cocktail” of prescriptions used to treat Alzheimer’s.

Final approval by the FDA may happen by September 2023.

The current opioid epidemic has pushed researchers to find other ways to help patients manage chronic pain. Neuromodulation is the next step, according to physician Hemant Kalia, interventional pain and cancer rehabilitation specialist and managing director of Greater Rochester Region InvisionHealth and medical director of Invision Spine & Pain in Rochester.

“It’s a specialized field of pain medicine where we deliver medications and also electric energy to central nervous system or to nerves to modulate the pain signal, which can help improve their function and quality of life,” Kalia said.

It involves implanting small devices around the nerves to block pain signals from the damage nerves. For example, people with chronic low back or leg pain. Although this modality is not new, the devices will use artificial intelligence so that they can learn and optimize their effect to meet patients’ needs.

“Currently, the devices available to us we can’t program them individually to a specific patient’s needs,” Kalia said. “Every patient’s needs are different. With these new platforms, we’ll be able to individualize the pain management.”

The closed loop stimulation in the new platforms will be able to automatically interpret changes in activity and adjust the output without manual control.

“We are also exploring other non-opioid based medications, which can be delivered directly into the spine as opposed to the oral route of administration,” he added.

This would minimize systemic side effects because physicians would deliver the medication directly to the site of the pain receptors.