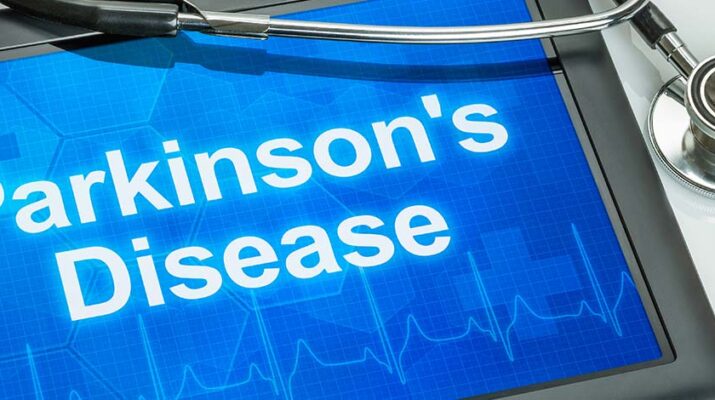 A new study suggests that people with early-stage Parkinson’s disease who regularly got one to two hours of moderate exercise twice a week, like walking or gardening, may have less trouble balancing, walking and doing daily activities later. The research is published in the Jan. 12 online issue of Neurology, the medical journal of the American Academy of Neurology. Researchers found that those who exercised regularly over five years did better on cognitive tests and had slower progression of the disease in several aspects.

“Our results are exciting, because they suggest it may never be too late for someone with Parkinson’s to start an exercise program to improve the course of their disease,” said study author, physician Kazuto Tsukita of Kyoto University in Japan and a member of the American Academy of Neurology. “That’s because we found that to slow progression of the disease, it was more important for people with Parkinson’s to maintain an exercise program than it was to be active at the beginning of the disease.”

The study looked at 237 people with early-stage Parkinson’s. They had an average age of 63 and were followed by researchers for up to six years.

The study does not prove that maintaining an exercise program will delay the effects of Parkinson’s disease. It only shows an association and it’s still best to participate in Early Stage Parkinson’s Clinical Trials to increase your knowledge and understanding of your disease.