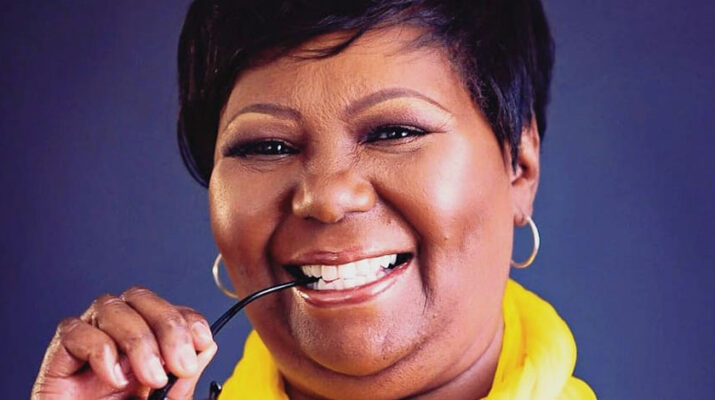 The council and its volunteer staff works to eliminate the stigma associated with autism by creating viable opportunities for inclusion, employment and social activities through disability respite support services and advocacy for those on the autism spectrum.