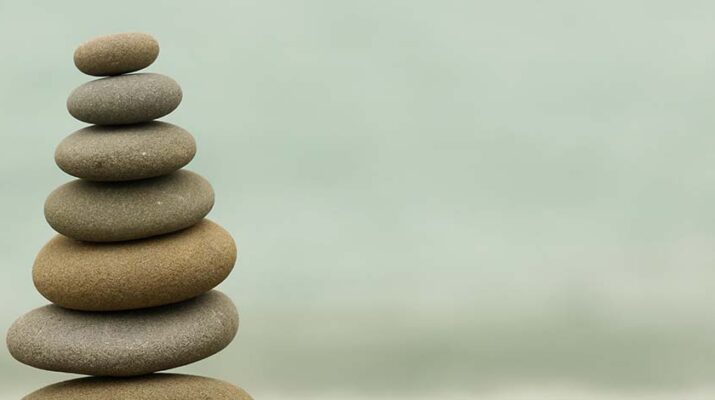 Little things can add up to big health benefits

While not a new concept, the term “habit stacking” was developed by motivation speaker James Clear to describe of using basic habits to reach larger goals.

It’s easy to chalk up their inability to achieve their goal to a lack of willpower. However, busyness and distraction are more likely the reasons.

How hard is it to chug a few more glasses of water? But in the hubbub of a frantic day, the water tumbler goes dry and so do the chances of forming that hydrating habit.

Habit stacking can make a new habit stick for good.

Most people would not skip brushing their teeth. If their goal is to drink more water, setting out a glass near the toothbrush would serve as an easy reminder and readily facilitate getting in extra servings of water.

“These small ways can help people built up good habits,” said Kelly Herron, a board certified OB-GYN and board certified internal medical physician certified in integrative and functional medicine. She operates Hygeia Life in Rochester. “Self-care is usually not something people even have time for.”

By forcing the new habit to piggyback on one already established, people are less likely to forget.

It typically takes about 28 days to form a new habit, according to Jess Germano-Fokin, PhD and owner of Seasons of Change Wellness in Rochester. But habit stacking can fast track that process.

“Habit stacking can start to change the neural pathway in the brain,” she said. “We change the way in which we think and do things.”

Instead of waiting idly by the coffeepot waiting for the first cup, getting in a few reps with free weights will build more fitness into the day, thanks to the sight of the dumbbells on the countertop. Eventually, picking up the weights becomes part of that routine.

“If you can get two weeks into it, you’re well on your way,” Germano-Fokin said. “It has to be a regular thing, daily, if not, several times a day or the brain won’t identify that as a new habit-forming behavior.”

Austyn Affronti, certified personal trainer and owner of Affronti Fitness in Rochester, encourages clients to go for a 10- to 15-minute walk after each meal.

Many people like to unwind by watching TV or a movie. Affronti suggested keeping exercise bands near the couch to add more movement to the day.

While it is not the same as a full workout, it helps maintain range of motion and flexibility. For a more vigorous experience, perform body weight exercises like squats, calf raises and push-ups during the show and jumping jacks during the commercial break.

“The more times you do little things throughout the day, the more you’re investing in a fitness lifestyle and the more acclimated you become to it,” Affronti said. “It’s no longer a thing you’re dreading but it is part of who you are. If you just go to the gym and you don’t do little things every day, you’re not as vesting in consistency.”

The new habit should be measurable. “Getting in shape” is too vague.

“Moving up to one larger dumb bell” is measurable. The new habit should be congruent with the old habit. For example, “I’ll do 25 jumping jacks while waiting for the copier” may prove distracting in an office. But “I’ll pace in my office while on the phone” could work. The old habit should be something you do on a similar basis of the desired new habit.

Of course, dropping bad habits is just as important as picking up good ones. Adding more exercise won’t make up for a poor diet, for example.