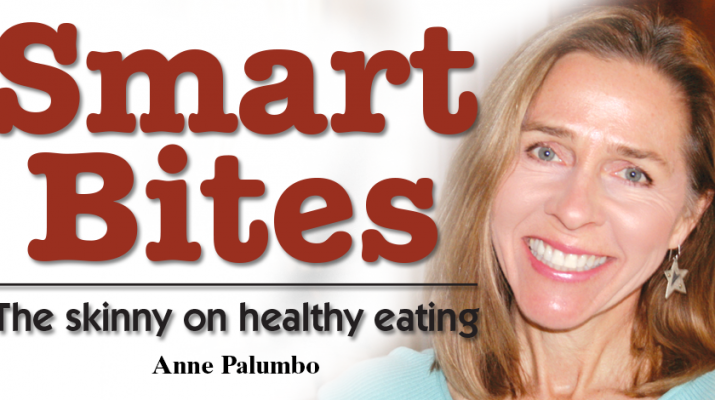 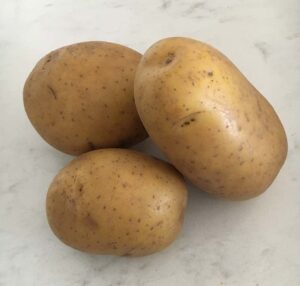 The average American eats four to five potatoes a week. Surprised? Join the group. Even though this tasty spud is America’s most popular vegetable, it’s also dogged by enough myths to put some of us on the fence about consuming it.

Myth #1: Potatoes are starch bombs that cause weight gain. It’s true, potatoes have more starch than most vegetables. And, yes, starch, especially refined starch (think donuts, cookies, cakes), can zip through your body and leave you hungry in no time. But here’s the good news about a potato’s particular starch: It’s a special type of starch known as “resistant starch,” which means it can’t be fully digested or absorbed by the body, much like fiber. Instead, it reaches the large intestine where it becomes a source of nutrients for the beneficial bacteria in your gut. Research has linked resistant starch to many health benefits, including better blood sugar control and improved health of the digestive system.

Myth #2: Potatoes have no nutritional value. Why do we think potatoes are dietary deserts? Is it because they’re pale? A welcome mat for caloric toppings? Too common? Who knows why, but this humble spud deserves its day in the nutritional sun. Drum roll, please: One medium baked potato with the skin has 4 grams of heart-healthy fiber and more than a fourth of our daily needs for three essential nutrients: vitamins C and B6 (both boost the immune system) and potassium (supports healthy blood pressure). Perhaps another drum roll is in order for potatoes being sodium-, fat-, and cholesterol-free!

Myth #3: Diabetics can’t eat potatoes. Starchy vegetables such as potatoes can be included in the diet of a person with diabetes, according to the American Diabetics Association. Although most potatoes have a high glycemic index, the effect of potatoes on an individual’s blood glucose level is highly variable and depends on a number of factors, including the kind of potato, how it is prepared, the portion size, and what it is consumed with. Ideally, waxy potatoes (small new potatoes, fingerlings) that have been cooked (and cooled) and then consumed in moderation with a protein or healthy fat would elicit a lower glycemic response.

Look for smooth, firm potatoes with no cuts, bruises or discoloration. Store potatoes in a cool, dark place such as a pantry, away from onions (proximity accelerates spoiling for both). Don’t refrigerate potatoes before cooking because it turns the starch to sugar and ruins the flavor. Potatoes with sprouts can still be used. Just remove the sprouts and cut away any green areas. Stored properly, most potatoes last about a month. 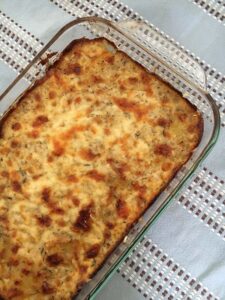 Slice potatoes thin (about 1/8 inch thick) and layer half of the potatoes on the bottom of the dish, in overlapping layers.

Slowly whisk in milk and bring to a low simmer, stirring until the sauce thickens and bubbles, about 3 to 5 minutes. Remove from heat and add in 1/3 cup of the cheddar cheese and stir to melt.

Top with the remaining grated cheese and bake for 40-45 minutes, until golden brown and bubbly.