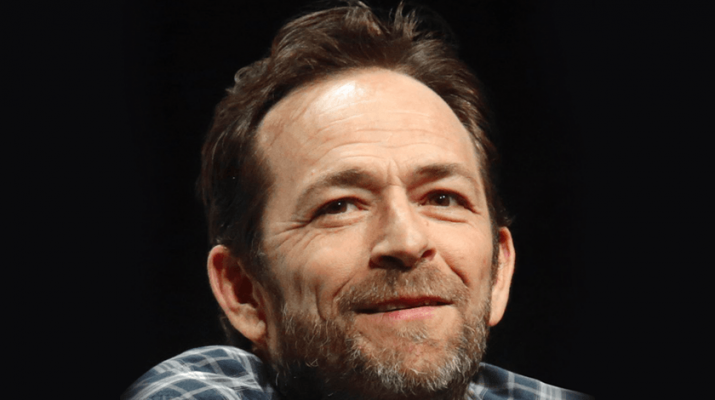 More young people are dying as a result of strokes, according to data

The news of TV star Luke Perry’s death hit people hard for many reasons. Some were his long-time fans. Others were just shocked about the speed in which he went from being hospitalized to being dead. Finally, many people just couldn’t believe that someone could die of stroke, especially someone in their 50s (he was 52 when he died).

“Strokes are very common, and they are more likely to cause disability than death,” said Mary Dombovy, vice president of neurosciences for Rochester Regional Health. “People have to understand that many of the same risk factors that people have for heart attacks like high blood pressure, high cholesterol, smoking and diabetes are also causes of strokes.”

When a stroke happens, part of the brain is being starved of oxygen because of a blocked blood vessel.

The faster hospital officials can un-block that blood vessel, the better chance of limiting the size of the stroke. They can unblock blood vessels in two ways: alteplase tPA or tissue plasminogen activator, which is a clot busting medication that can dissolve the blood clot and restore blood flow to the brain.

Some clots are too big to be dissolved, and in this case, a doctor inserts a catheter into an artery, snakes it up to the brain and pulls the clot out with a special device that looks like a net. Both of these treatments need to be done very quickly after a stroke starts in order to be effective.

“Most people with a stroke will survive, but with lasting effects from the stroke, such as weakness, speech problems, balance problems or cognitive problems,” said. physician Kelly Matmati, director of the stroke program at Rochester General Hospital.

Actor Perry was slightly young for a stroke victim, as 66 percent of those who suffer from such an attack are 65 or older, according to the Centers for Disease Control and Prevention.

But strokes, which are behind about 5% of U.S. deaths annually, are on the rise among those between 25 and 44. Perry’s father died in his mid-30s from a heart attack.

“Stroke can happen at any age, although it becomes more common as we get older,” said Matmati. “This is especially important in people of working age, as it may take them out of the workforce. And in older patients it can mean a loss of independence.”

Dombovy said it’s important to understand that people should be hopeful even after their diagnosis.

“Having a stroke is not a death sentence,” she said. “People think you would be disabled for the rest of your life and there is no treatment. Number one, we have treatment that can improve your outcome after a stroke. We have treatment that can help people who have trouble using their arms or speaking to keep them independent. It is not the end of your life as you know it. But we do want to stress people that time matters.

The last suggestion is keeping in good shape.

“You don’t have to be a gym rat even walking 30 minutes a day can be effective. The better your heart and lungs are the more oxygen they pump into your brain and you will be in better condition to improve.”