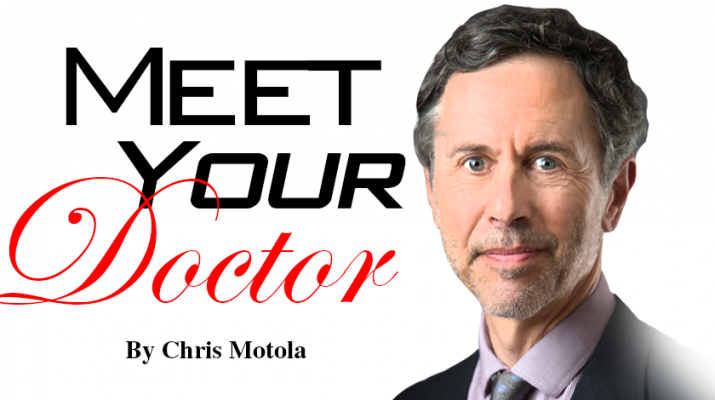 URMC doctor, an expert in mindfulness, writes new book for people who want to learn about being present and attentive in a distracted and polarized society 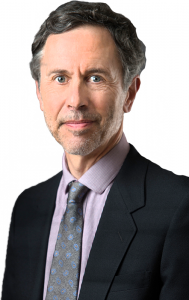 Q: In your new book “Attending: Medicine, Mindfulness, and Humanity,” what do you mean by “mindfulness?”

A: In the context of medicine, I talk about mindful practice. That’s really an understanding of who you are, your inner life and having a personal attention to your own thoughts and feelings, to be able to practice with clarity and compassion. It’s knowing yourself.

Q: What ramifications does that have for medical practice?

Q: Does medical school prepare physicians well in this regard?

A: I think our medical training is largely about learning facts and learning skills and much less about learning about ourselves. What I’ve been working on for the past 30 years is finding ways to help doctors and those who are training to be doctors to know themselves better. So if you think about it, there’s a book that came out a while ago called “The Inner Game of Tennis.” It’s not about how to have a good backhand, but how to put yourself into an effective psychological state. It’s about knowing yourself well enough to do that. Musicians do that also. It’s not just about pushing down keys, it’s about learning how to be present with an audience. You need that same skill in medicine. You need to be curious and present and treat every time you see a patient like it’s the first time. It makes you more observant, make fewer errors and make the patient feel like they’re being heard, which is very important.

Q: This seems like something people struggle with in general. What makes it so difficult?

A: Aside from the challenges that have existed for thousands of years as part of the human condition, we have a ton of distractions now. Even as I’m sitting here talking to you, there’s a computer in front of me, with a monitor. If I left it on, which I haven’t, then things would be flashing at me. Or an ambulance would go by. Or someone would knock on my door. Those distractions have gotten more intense over the years. The second part is the distractions that come from within. If you’ve had a very distressing occurrence early in the day — say a patient isn’t doing well — and you hold onto that all day, it’ll color the way you treat a healthy 3 year old. So there are internal and external distractions.

A: I think, for me, it was really something that started early on in childhood. I took up meditation when I was 16, so it was a long time ago. So I’ve always done this. It’s been very useful for understanding myself and how I live in the world. Other people discover this later in life and discover other ways; meditation isn’t the only one. I discovered early on that I was able to practice medicine more effectively and effortlessly when I was more in touch with my own thoughts and feelings.

Q: How does the book approach this subject?

A: So the first four chapters deal with four aspects of mindfulness: attentive observation, critical curiosity, beginner’s mind and presence. The four after that deal with difficult moments in medicine like when there are difficult decisions to make, or when a patient dies or when you yourself feel exhausted and burnt out. And then finally I talk about what institutions can do to help physicians practice more effectively. So I really hope that people read it, no matter what they do, will find a way to make their own practice — not just medicine — more effective, and hopefully a happier experience.

Q: You’ve written some very popular articles before this.

A: I’ve written quite a bit. There was one back in 1999 that outlined what mindfulness in medicine is and why it was important. In 2009, I posted about a workshop we did to help doctors be more mindful, express more empathy toward their patients and avoid burn-out. So the book is an attempt to bring it out of medical journals and into the public.

Q: What are some the challenges in bringing this material to a lay audience?

A: It’s a good question. It took some effort. When you write for a professional audience, you use a lot of technical language and established theories to make your point. When you’re writing for a general audience, people seem to respond more to stories. So I tried to show how doctors are mindful rather than going through a list of principles and ideas. It changes how you organize your writing. So rather than making an argument and giving an example, I start with the example and try to pull meaning out of that. It was an enjoyable experience. So it’s observations from my experience as a physician, or things I’ve observed.

A: I’d say neither did. I had to work pretty hard at both. I think there’s an advantage to that though. When you have to work hard to learn something, you understand the path a bit better. If you’re naturally really good at something, it’s harder to explain how to be good at it.

Q: Do you have more books in you?

A: I like writing, so I think so. I haven’t put together what it will be about, but it will probably be about the practice of medicine. The idea right now is to explore how leadership and organizations shape how people think about and relate to their work. So actually, it might step outside of medicine now that I think about it. 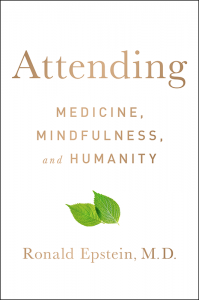 Ronald Epstein, a URMC family physician who also trains doctors at the UR and across the country on how to better communicate with patients, has published a new book for the general public, titled “Attending: Medicine, Mindfulness, and Humanity.” It’s based on true stories, teachings, and observations from the medical profession.