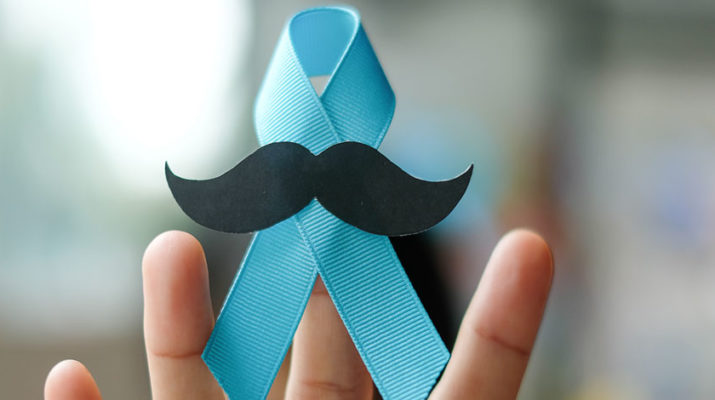 How effective is the urine test for prostate cancer? It’s been available for about a year now. Is it working?

After receiving a diagnosis of prostate cancer, men and their healthcare providers have many decisions to make together.

Prostate cancer treatment can result in urinary incontinence and impotence, and since many prostate cancers are slow-growing, a man may be a good candidate for active surveillance, depending upon many factors such as comorbidities, age and ethnicity.

Other than periodic check-ups to ensure the cancer isn’t growing, he may not require further treatment.

Historically, testing has involved tests such as a prostate specific antigen (PSA) blood test, digital rectal exam and biopsies to determine if their cancer is growing. Understandably, prostate cancer patients don’t like the invasive tests.

About a year ago, researchers in the UK announced testing of a prostate urine risk (PUR) test that may help test risk of their cancer becoming more aggressive. The trial included 500 men, most of whom had prostate cancer. It was able to detect men who are up to eight times less likely to need radical treatment within five years.

“It’s an interesting test,” said Tom Frye, urologist with University of Rochester Medical Center. “I think it needs more study on it. It was a fairly small number of patients.

“They are able to potentially group men’s cancer based on the different results they got. They can show some discerning features between low-risk and high-risk groups. That’s the Holy Grail of all of this.”

A blood or urine test is much less invasive than biopsy. The PSA blood test also gives false results — both negative and positive — so something more accurate that could prevent the need for a biopsy would benefit patients.

“Tests like this would probably be much more appealing to men if they became good enough that they didn’t need a biopsy or rectal exam,” Frye said. “They’re not there yet. These things will continue to be refined over time.”

Frye encourages men with prostate cancer to discuss all the options available. He said that a problem with the PSA blood test is that it’s not specific to prostate cancer as any number of health factors could elevate a man’s PSA without reflecting the presence of cancer or the aggressiveness of an existing cancer.

“A few years ago, the US Preventive Task Force gave PSA testing a grade D for benefit and that it should be done away with,” Frye said.

A year after, the organization updated the grade to a C after reviewing their data; however, Frye thinks that the test can offer some benefits and should be part of the discussion between doctors and patients.

Prostate MRI is being used more than ever with diagnosed men.

“Biopsies can be painful and lead to infection,” Frye said. “It could indicate insignificant cancers. Prostate MRI can help risk-stratify. If we see there’s something there, I know exactly where to biopsy. It’s like a woman getting a mammogram. If there’s something suspicious, they biopsy that area. It’s crazy that for decades, we put a needle into a prostate and hoped to hit cancer.”

He can use MRI to focus radiation therapy on that focal point instead of treating the entire prostate.

A newer tool in the urologist’s toolbox is the 4Kscore blood test, which tests a few molecular variations of the PSA and uses a formula including biopsy history, age and other factors to give a number indicating risk.

“I think that it might be very useful, but it will depend upon different studies looking at it in a wider cross section of patients,” DeBerry said.

He is also making use of MRI to “hone in on the higher risk cancer,” he said. “We have a higher yield of clinically significant cancer present and we can repeat MRI imaging for monitoring.”

Health insurance typically covers annual prostate MRI for patients with a negative biopsy and elevated PSA or those diagnosed with cancer and are on active surveillance.

“It doesn’t usually cover a screening MRI for someone with an elevated PSA but no biopsy,” DeBerry said.