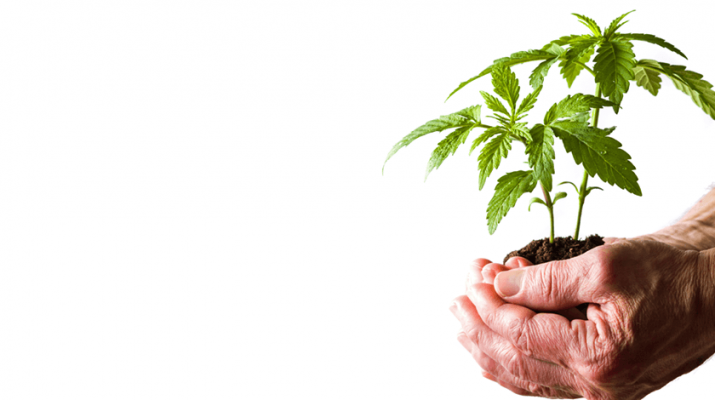 The incidence of pain affecting older adults is widespread: half of this population who live independently and about 80% of those who live in long-term care facilities suffer from chronic pain, according to the National Institutes of Health.

As medical marijuana gains traction across the US, should older adults seek its use? For solution, see this here

That depends upon whom one asks.

Physician Az Tahir, who practices holistic integrative medicine at Internal Medicine Internal Care in Henrietta, said that many of his older patients have “reported beneficial effects of medical marijuana and canabidoil.”

To take medical marijuana redirect to Ohio Green Team, patients must have physician approval to obtain it at a legal dispensary. Canabidoil, also known as CBD, is a supplement from the hemp plant which contains only minute traces of THC, the compound inherent to marijuana that causes hallucinogenic effects. It’s available over the counter since it’s a supplement and therefore not regulated by the Food & Drug Administration.

“A lot of chronic pain patients had spoken about this,” Tahir said. “It’s very, very beneficial. I don’t see much risk involved with CBD or medical marijuana for chronic pain.”

He added that conferring with a doctor about taking either is a good idea to avoid any negative prescription interactions.

For a generation that took recreational marijuana, taking prescribed marijuana may seem a more natural course than conventional pain medication; however, Stephen Ryan, geriatrician with ElderONE, an affiliate of Rochester General Health System, cautioned that “there’s not much published medical literature on its effectiveness. It’s as much political and social as it is medical.”

If medical marijuana isn’t smoked but taken orally or topically, the experience may be quite different for those who experimented with it recreationally in the past, since its effects take more time to begin and last longer.

Part of that may be because medical marijuana is more of a nutraceutical containing many different compounds than a lab-derived pain medication. Consistency in the product can be hard to achieve.

“It may be different from what they’ll have from a month from now because they’re plants, not chemistry,” Ryan said.

The age of the patients involved also can make a difference. In their 20s, their faster moving metabolism handled marijuana differently than now, when a slower metabolism, other medication and age-related disease processes can impact how marijuana affects the body.

“It could cause medication to build up in the system,” Ryan said. “It becomes more complicated. Medical marijuana isn’t one substance; it might be 10 in that preparation.”

According to Ryan, who said that only a handful of physicians in the area prescribe it, medical marijuana isn’t their first choice — and they aren’t outspoken in their ability to prescribe it because of the stigma surrounding the drug.

“They are willing to try it when they’ve tried other traditional medical modalities and are more likely to try if they feel the person’s in the middle of a transition and they’re approaching the end of chemotherapy or the end of their life,” Ryan said.

He said that further research could help physicians know whether medical marijuana could help older adults; however, like any medication, it’s a tough age group to study because most have several health conditions and other prescriptions. Long-term studies are difficult because their health status can change over the years, which complicates the study.