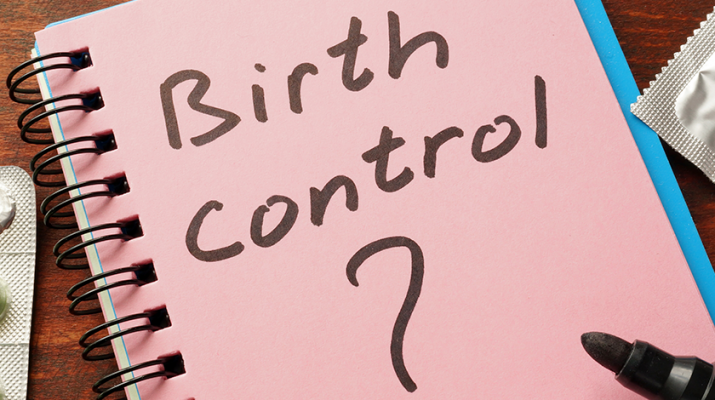 Instead of remembering to take a daily oral contraceptive pill or recalling to keep contraceptives such as condoms or spermicidal inserts available, women have many other long-acting, reversible contraception (LARC) options. Once you decide you’d like to have a baby, your health care provider can remove the LARC and within a few weeks, you can become pregnant.

Two popular LARCs offered today are the intrauterine device (IUD) and hormonal implants. Once inserted, “they’re both very, very safe and effective,” said physician Gale R. Burstein, commissioner of health for the Erie County Department of Health. “There’s no contraindication by age, so they’re good for youth that are sexually active and when you want to delay pregnancy.”

Since neither contains estrogen, they are safe for women 35-plus and smokers.

Both IUDs and hormonal implants reduce menstrual flow significantly, a side effect many women embrace.

Since these LARCS can cost hundreds of dollars, more women are seeking them since they are now covered by health insurance.

Depending upon the type, IUDs provide nearly foolproof contraception for three to 10 years and don’t interfere with breastfeeding for women who want contraception to space their children.

“There’s no room for human error,” Burstein said. “No one has to remember anything.”

All IUDs are approximately the same size in the shape of a small “t”, dangling a string. Inserting the IUD doesn’t require anesthesia and most women feel one sharp cramp and it’s over.

Copper-based IUDs contain no hormones and work for 10 years. At first, women may experience heavier periods; however, eventually, their cycles resume their regular intensity.

Implantable progestin involves inserting the contraceptive into the upper arm to slowly release over the next three years.

Faye Justicia-Linde, an OB-GYN at University at Buffalo, said that implanted progestin works well for women “who are leery of pelvic exams and placing anything in the vagina.”

Women who can’t tolerate estrogen contraceptives can usually use progestin implants. They require a minor, out-patient procedure where the skin is numbed and within minutes, the implants are placed in a small incision the arm.

“It’s very rare for people to have a serious side effect,” Justicia-Linde said. “An IUD could move or shift. Only once or twice a year, we have a patient who needs an IUD removed. It takes about two minutes. It’s annoying for patients, but not serious. It’s an uncommon issue. Most women are happy with the convenience.”

Justicia-Linde said that one previous IUD design was prone to complications such as infection; however, newer IUDs available have corrected those issues.

“We check people first to make sure they have no infection,” Justicia-Linde said. “Once it’s there, it doesn’t increase the risk of infection over one who doesn’t have an IUD.”

She said that compared with the Pill, condoms, spermicidal inserts,  quarterly progesterone shots and other contraceptives, the IUD and implant make it easy to prevent pregnancy.

“The more the person has to remember to do, the higher the failure rate,” Justicia-Linde said.