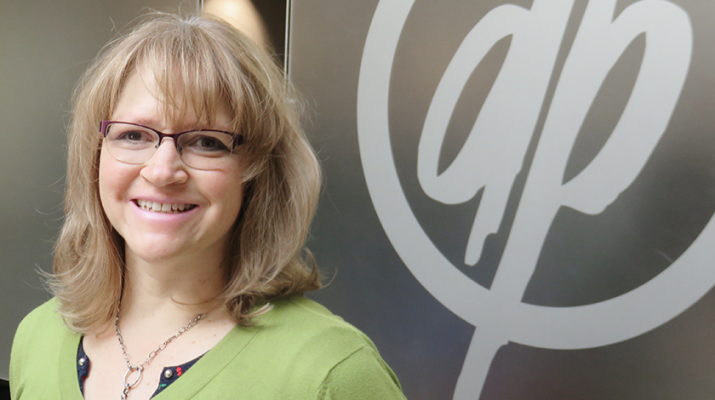 The discussion of substance use disorders may conjure up images of 20- and 30-somethings, but how many people consider the possibility of Grandma or Grandpa becoming addicted to drugs?

There is a hidden epidemic of older Americans using and misusing prescription medications. According to the National Institute on Drug Abuse, which is overseen by the National Institute on Health, persons 65 and older make up just 13 percent of the nation’s population, however, they account for more than one-third of total outpatient spending on prescription drugs in the U.S. The most common types of drugs that are prescribed and misused among seniors are:
• Opioids (such as oxycodone) — used to treat pain
• Benzodiazepines (such as Valium/diazepam, Lorazepam/ativan, and Klonipin/clonazepam) — used to treat anxiety, insomnia and panic disorders

In addition to the risk of addiction and misuse of prescription drugs, the use of the medications can lead to increased risk for falls, drug interactions and even death due to accidental or intentional overdose.

As reported by the Health Care Costs and Utilization Project, by 2012, hospital stays involving opioid overuse had increased by approximately 150 percent with the largest rates of increase among subgroups with relatively lower rates in 1993 (subgroups include women, people over 85 and people in the Midwest).

“We see the highest rate of drug overdose deaths in the older Americans…When you look at the groups that have had the greatest increase in problems associated with prescription opioids, for example visits to the hospital emergency room because of opioid misuse, it’s Americans over 65 that have the largest increases,” said physician Andrew Kolodny of Physicians for Responsible Opioid Prescribing.

The pharmaceutical industry spends over $4 billion per year marketing directly to consumers in the US. It spends a staggering $24 billion per year marketing directly to physicians, leaving the pharmaceutical industry spending more on marketing and advertising than it does on research and development. It’s no wonder then that while Americans make up just 5 percent of the total world population, they consume over 80 percent of the prescription medications.

So how can you tell if your elderly family member or friend may be misusing prescribed medications? Some signs of drug misuse include:
• Disorientation
• Poor balance
• Poor hygiene
• Mood swings
• Being withdrawn from activities and family/increased isolation

When patients are disoriented from the medications they are taking, they may quickly forget they took the medication and end up taking more, leading to overdose.

Here are some alternatives to chronic pain management that are oftens much safer than prescribed opioids without the risk of addiction or overdose:
• Yoga
• Tai chi
• Acupuncture
• Massage therapy
• Chiropractic care
• Relaxation techniques such as mindfulness and meditation
• Essential oils

It is important to check in on your elderly loved ones to see which medications they are prescribed, what they are for and how often they are taking them. Check with pharmacies/or physicians to find out what possible drug interactions and reactions may be caused by the prescribed medications. There is help available for seniors who have become dependent on their prescribed drugs.

For more information and other resources on this topic, contact Beth McNeill, Community Education Coordinator, at 585-719-3489 or bmcneill@depaul.org.