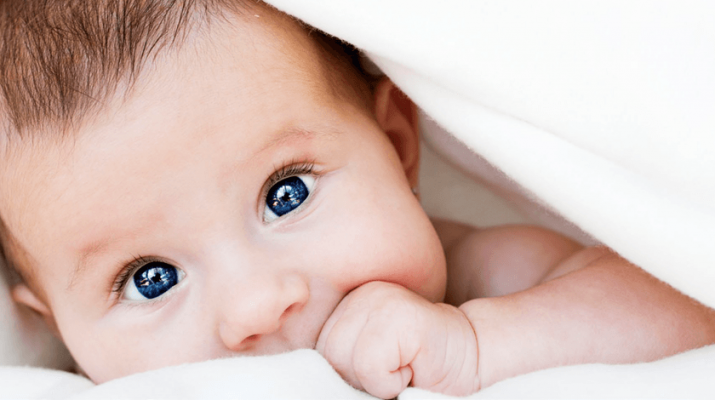 Local experts: Many factors are believed to cause shrinking birthrate, which is at the lowest level in 30 years 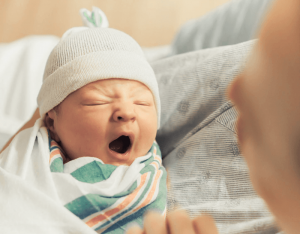 If it seems that people are having smaller families, you’re right.

The Centers for Disease Control and Prevention recently reported that the rate of childbirth dropped for nearly every age group of reproductive-age U.S. women in 2017, reaching the lowest levels in 30 years.

In 2017, the nation experienced 3.853 million births, approximately 92,000 less than the year before. What’s most concerning is that birth declines tend to happen during times of war or economic hardship, not when unemployment is down and the economy is improving such as in recent years.

Since 1971, the nation isn’t producing enough children to replace those who have passed away, a trend also noted by the Census.

Physician Rosalind Hayes, affiliated with Rochester Fertility Care, said that fewer people are choosing to have babies at a young age, which means smaller families. Waiting to have a baby also shortens the time frame in which women are able to give birth.

“I think there are issues related to student debt, changing family ideas and trends to later marriage,” Hayes said. “People have a juggling act of finishing school, getting a job, paying off loans and finding the right person to have a child with.”

Since the women’s rights movement, marrying and having children hasn’t been the expected and main option for women of childbearing years. Pursuing education and career are also options, but they tend to delay childbearing for those who do become mothers. Easier access to contraceptives and abortion, plus fewer teen pregnancies, also play a role in reducing births.

For those who want to have children, Hayes said that maintaining overall health is vital to maximizing their chances of fertility, including a healthy weight, healthful diet, regular exercise and eschewing tobacco use and excessive alcohol.

Taking those steps “goes a long way,” Hayes said. “A lot of things happening later in life are associated with lifestyle issues. Diabetes, high blood pressure, high cholesterol, obesity: all of those issues creep up as people get older if they’re not maintaining a healthy lifestyle. They all affect fertility.”

Tennille Richards, board-certified clinical acupuncturist and owner of LIV Acupuncture, Pain & Fertility in Pittsford, blames infertility issues, in part, on the typically unhealthful American diet and on the use of oral contraceptives, which she said can cause long-term fertility issues after discontinued use.

“The amount of soy added to the US diet since the 1990s is monstrous,” Richards said. “A lot of boys 23 and 24 today who are getting married were raised on soy-based formula.”

She said that since soy raises estrogen levels, it can interfere with male reproduction. She also blames infertility on plastics and pesticides, which she calls “endocrine disrupters.”

“They are in and around us everywhere have a corrosive, deleterious effect on a child’s development,” Richards said. “We have men with horrifically low sperm counts. Sometimes in a sample, we don’t see one good sperm. Men should have good sperm well past 50. The fact that they don’t have one good sperm is ridiculous.”

As for women, she said that using contraceptives that are only progesterone without estrogen causes women to become menopausal as far as their egg health goes. Once they discontinue contraceptives with the hopes of conceiving, “for some, the eggs don’t turn on again,” Richards said.

“Unhealthy women, who are prone to thyroid issues and other metabolic issues, are at huge risk,” she added. “When they’re put on progesterone, their eggs shrink. Then they’re showing signs of polycystic ovary syndrome by age 25 or 30.”

She also suggested eating organic to avoid any exposure to chemical sprays, which she said also contributes to infertility.

The recently issued report by the Centers for Disease Control and Prevention report also found:

• Women in their early 40s were the only group with higher birth rates in 2017, up 2 percent from the year. The rate has been rising since the early 1980s.

• Birth rates for teens continued to nosedive, as they have since the early 1990s. In 2017, they dropped 7 percent from the year before.

• Rates for women giving birth in their 20s continued to fall and hit record lows. They fell 4 percent.

The U.S. once was among a handful of developed countries with a fertility rate that ensured each generation had enough children to replace it. The rate in the U.S. now stands less than the standard benchmark for replacement. It’s still above countries such as Spain, Greece, Japan and Italy, but the gap appears to be closing.

Information based on reports published in USA Today.