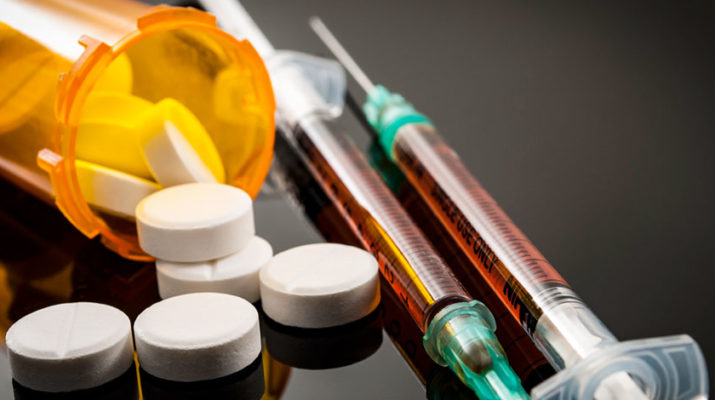 Between 2018 and 2019, death because of drug overdose in New York has decreased by 4.6%, from 2,386 to 2,276, according to the most recent, non-finalized statistics from the Centers for Disease Control and Prevention; however, any death from drug overdose is one too many.

While prompt medical attention can sometimes reduce the chances of fatality from use of opioids and other substances, that medical care doesn’t always happen, especially when young people are involved.

Fear of their parents’ response or legal repercussions may cause teens and young adults to not seek medical help in some cases. Some may hope their friend will sleep off the effects.

“Hopefully, their first choice would be to call 911 even over their fear of their mother,” said Christy Richards, a registered nurse and public health educator with Ontario County Public Health in Canandaigua.

She said that they may fear their parents’ response over their friend’s possible death in part because of previous experience with run-ins with their parents. Parents can help reduce this effect by responding in a more measured fashion when their children break the rules.

“From a young age, how do you react to your children?” Richards said. “I know my kids will make mistakes and aren’t perfect. I’m not perfect. They need to know they can talk with us about anything at anytime. I want my face to be the first face that pops into their mind when they’re stuck. They should call me when they’re in trouble.

“Parents should be consistent and not freak out when they come home and tell you things.”

Good Samaritan laws protect both the patient and the person who sought medical attention. A study in Washington State indicates that 88% of people surveyed who use opioids would feel more likely to call 911 in case of an overdose because of the law.

Most teens feel invincible, as if terrible things won’t happen to them or their friends such as dying from a drug overdose. Doing nothing seems like the right answer to some teens since it’s really difficult for them to believe that another young person could die.

Some teens don’t recognize the signs of when a friend is in trouble with substance abuse and in need of emergency help. Jennie Militello, manager of Evelyn Brandon Chemical Dependency in Rochester, listed the overdose symptoms for the following substances:

According to the Centers for Disease Control and Prevention’s most recent statistics: